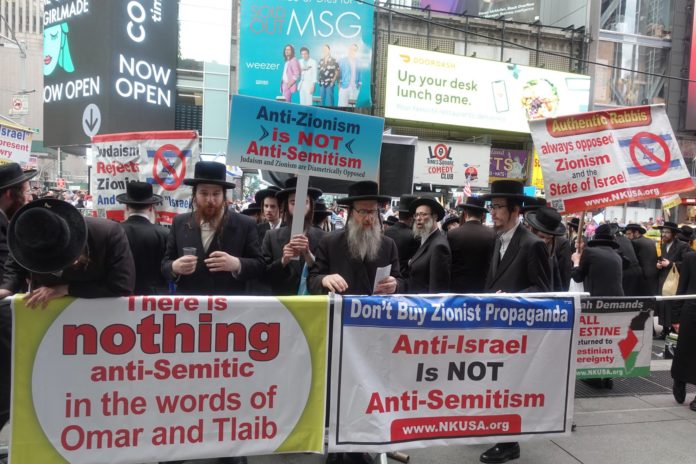 Hundreds of supporters for the fight against antisemitism congregated in Times Square on Monday to call for Congresswoman Ilhan Omar’s removal from the Foreign Affairs committee for her repeated use of antisemitic tropes and her recent support for Hamas while they were firing rockets on Israeli civilians.

As expected, several dozen Neturei Karta folks gathered across the street to support the anti-Semite. They held up anti-Israel propaganda, while several young boys were seen burning the Israeli flag.

Said to Dov Hikind, who was one of the featured speakers at the gathering: “What’s become clear is that Omar, and along with her, Rashida “the Holocaust gives me a comfortable feeling” Tlaib, are mainstays in the Democratic party, and no amount of hand washing will wipe away their stain and “taint” of antisemitism. Leaders Pelosi and Schumer, all of the Democratic presidential hopefuls, and certainly, above all others, the host of Jewish congressmen and women who have remained silent or outwardly supported and reinforced these two scathing antisemites, are collectively responsible for what they produce.

I can tell you this. We will not be silent; nor will we stop fighting for Ilhan’s removal from the committee and the casting out from the Democratic party of unabashed antisemites who masquerade as anti-Zionists, neatly cloaking themselves as liberal humanitarians. We see right through them, and we’re moving full force ahead.”

Hundreds of Americans gathered in Times Sq to send @thedemocrats a msg: @Ilhan Must Go! Off the FA Cmte!

If she isn’t removed, & Jewish Reps remain silent their seats won’t be safe in 2020. Silence is complicity & the Dems seem to have placed their bet on the antisemitic horses! pic.twitter.com/KbdarvT3Bs

She's referring to herself – the protestors are tired of being hated. pic.twitter.com/Lu61vChESA 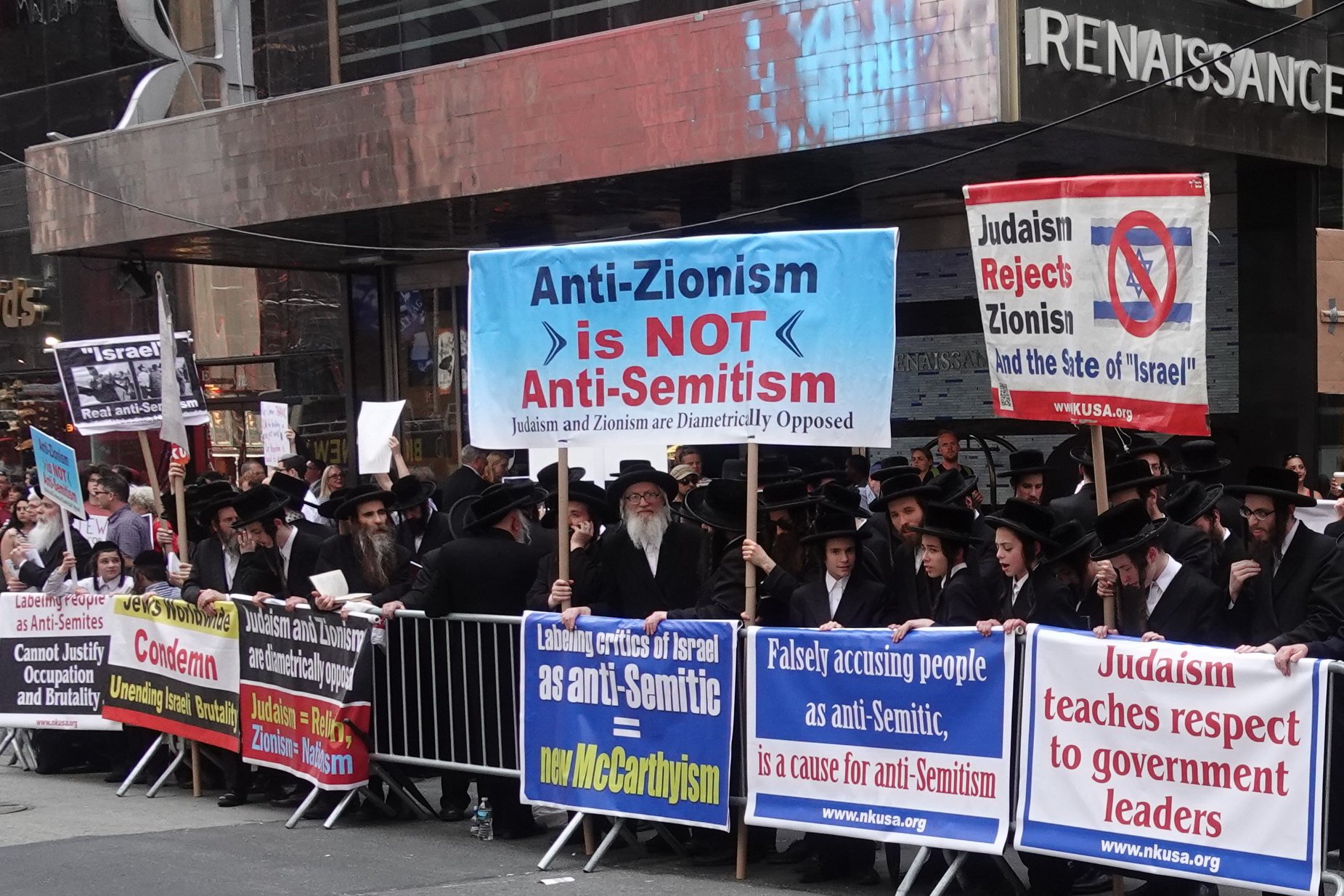 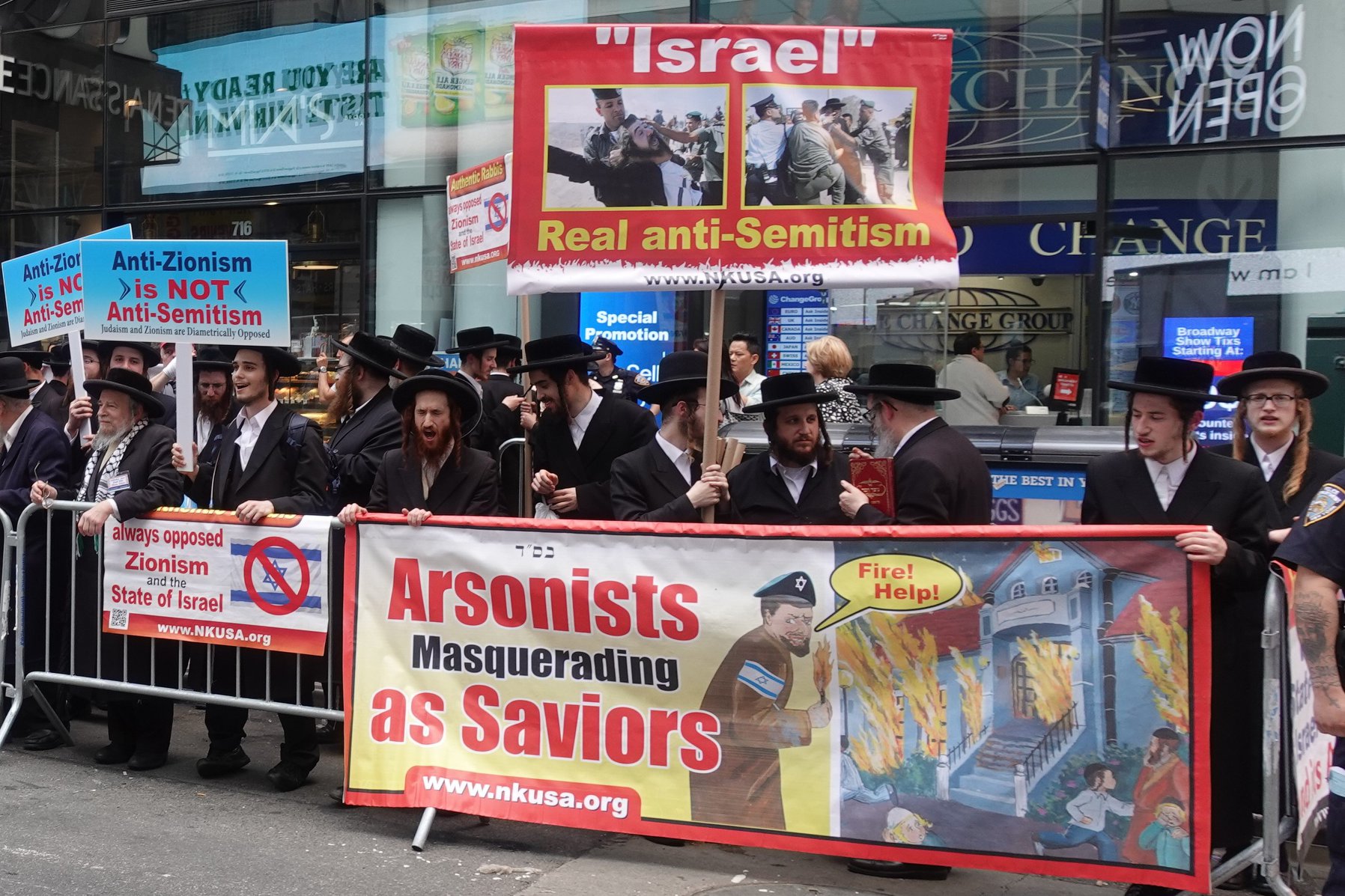 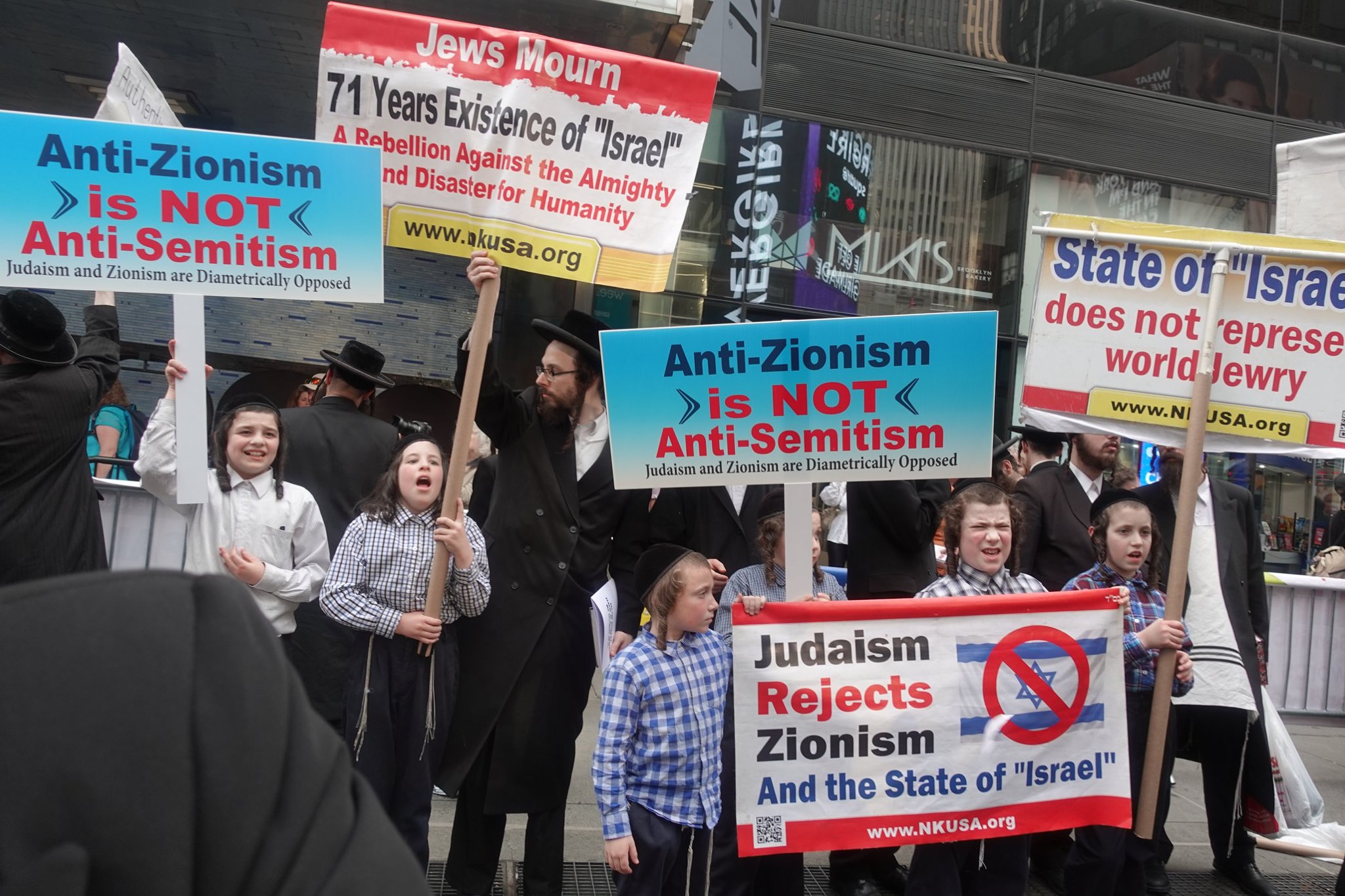 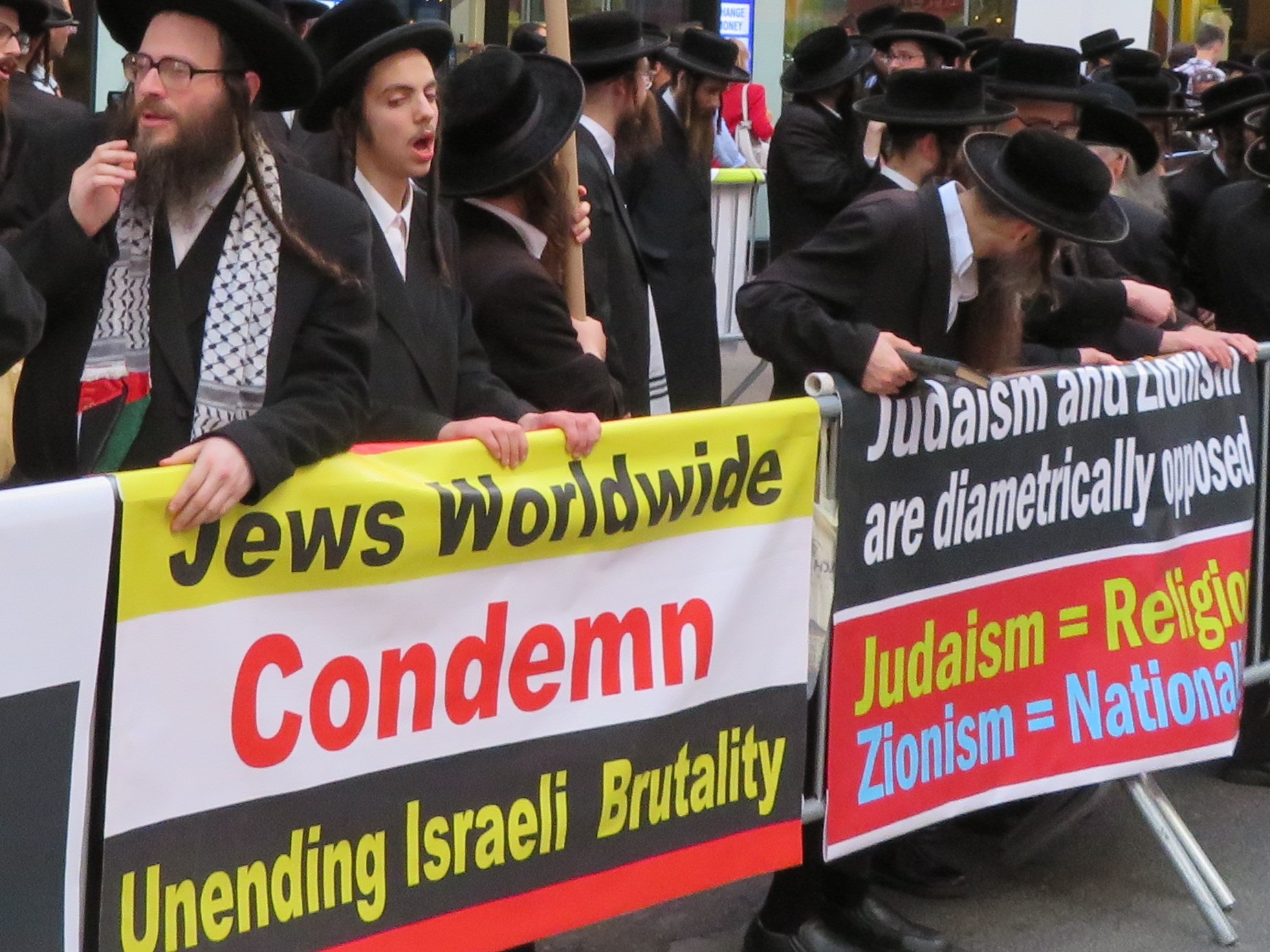 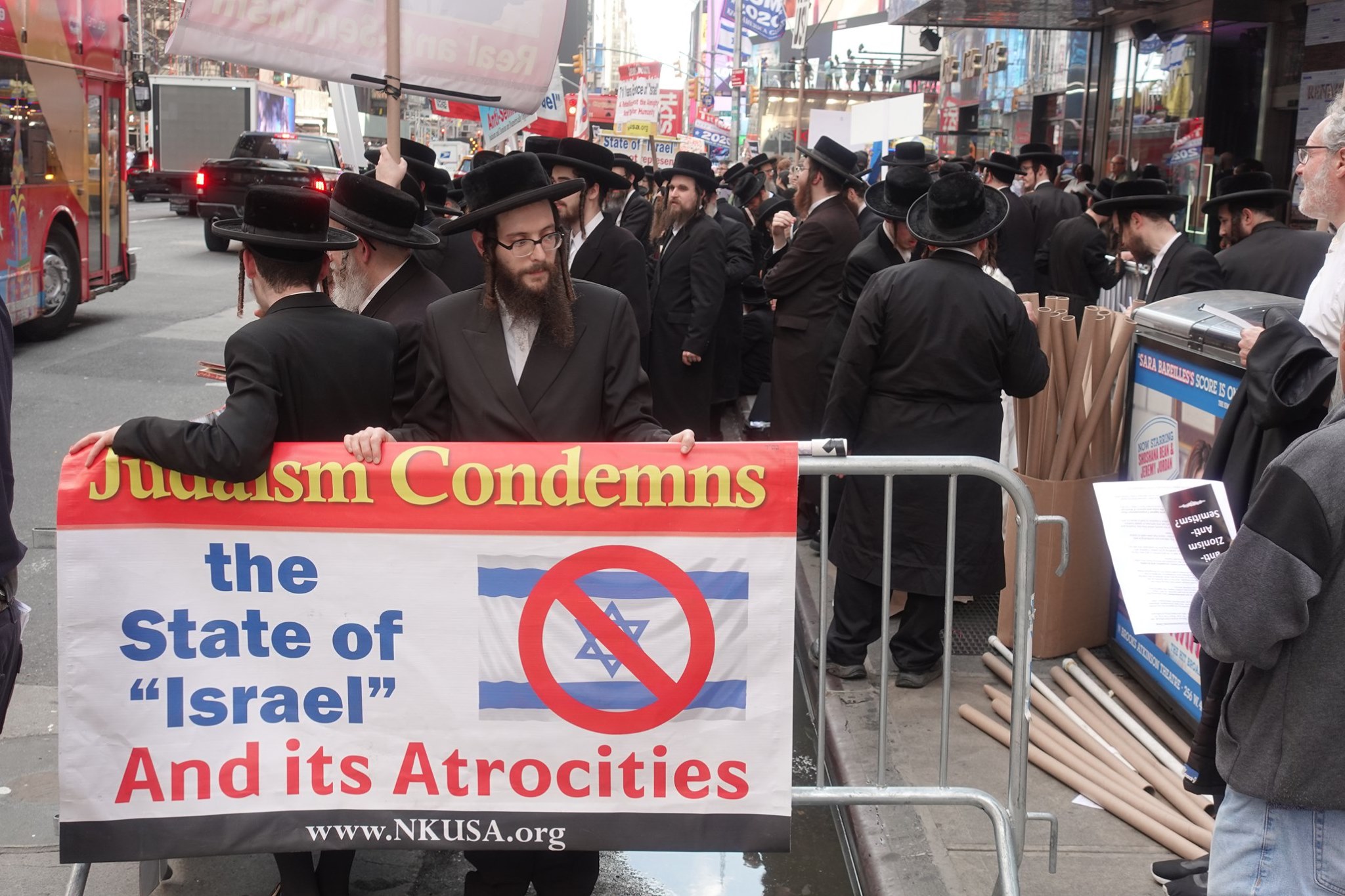 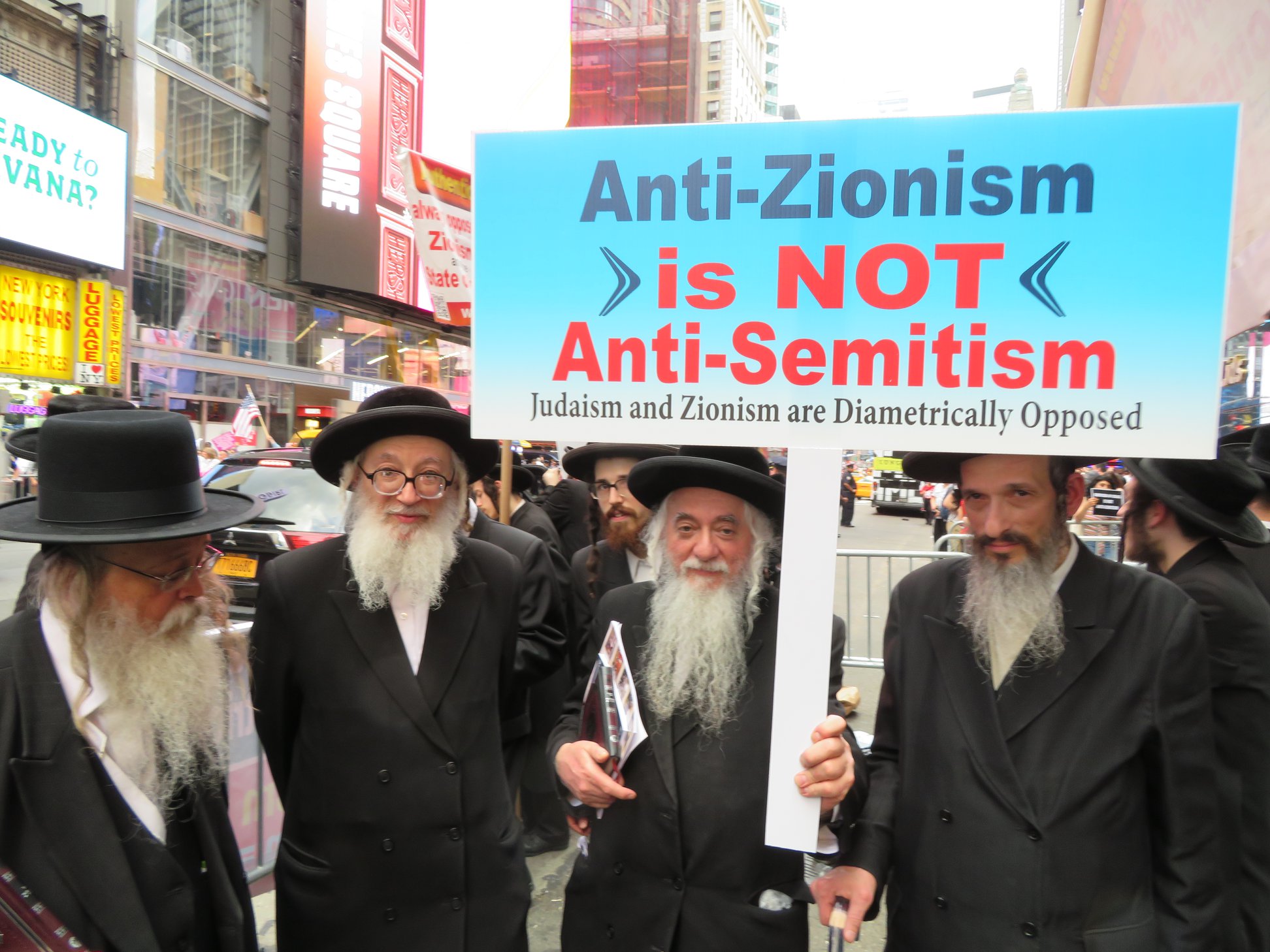 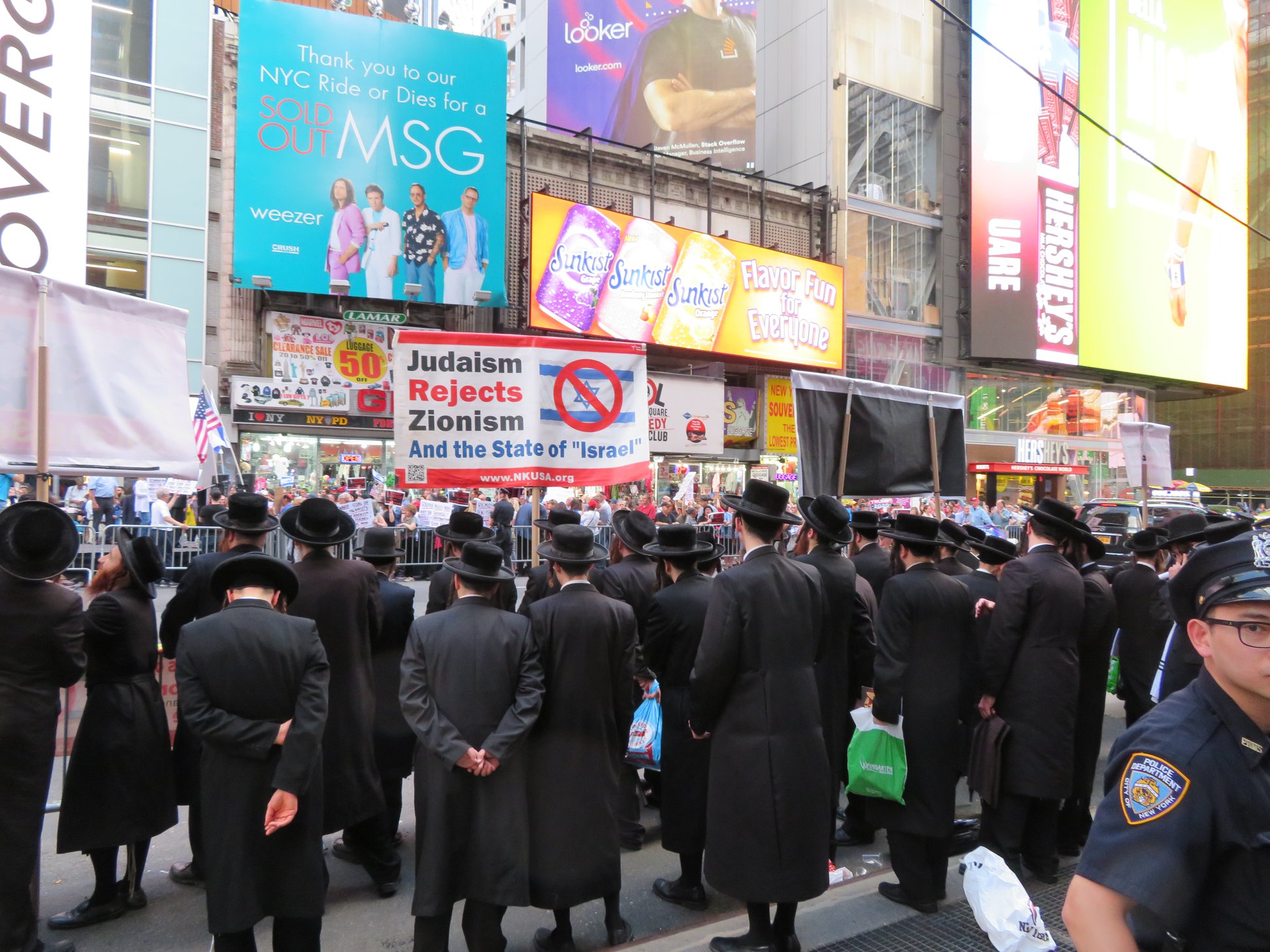 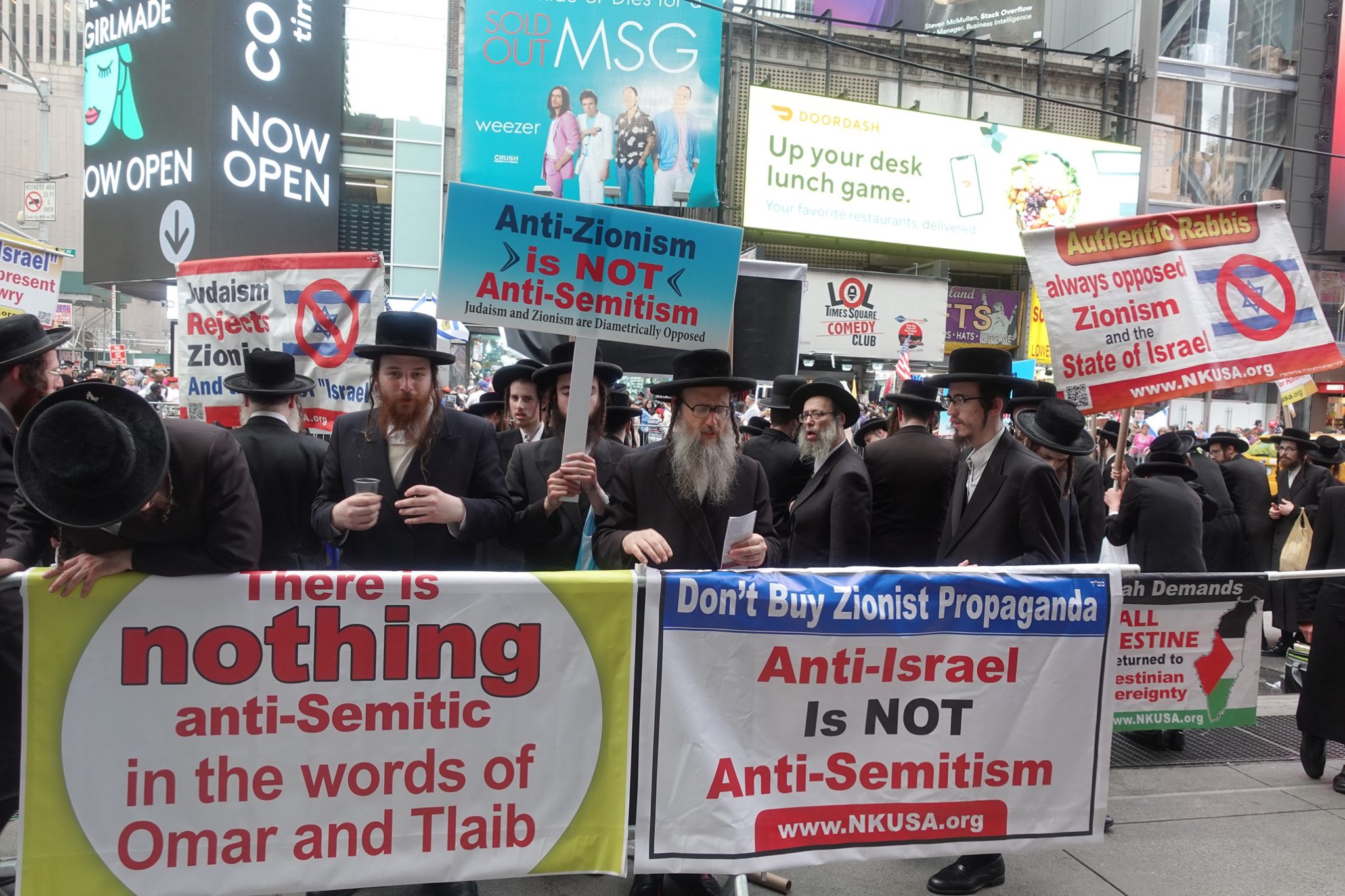 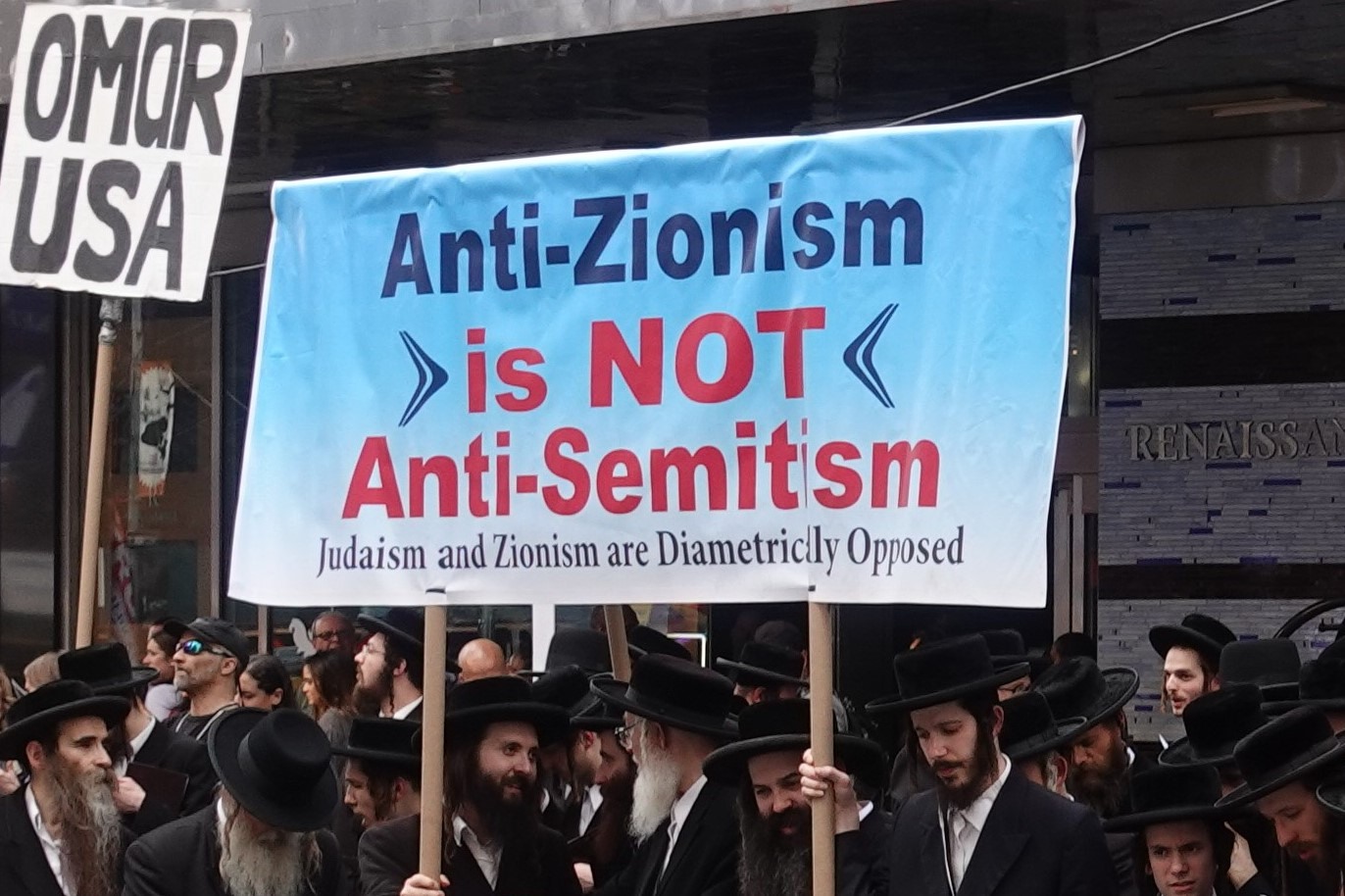 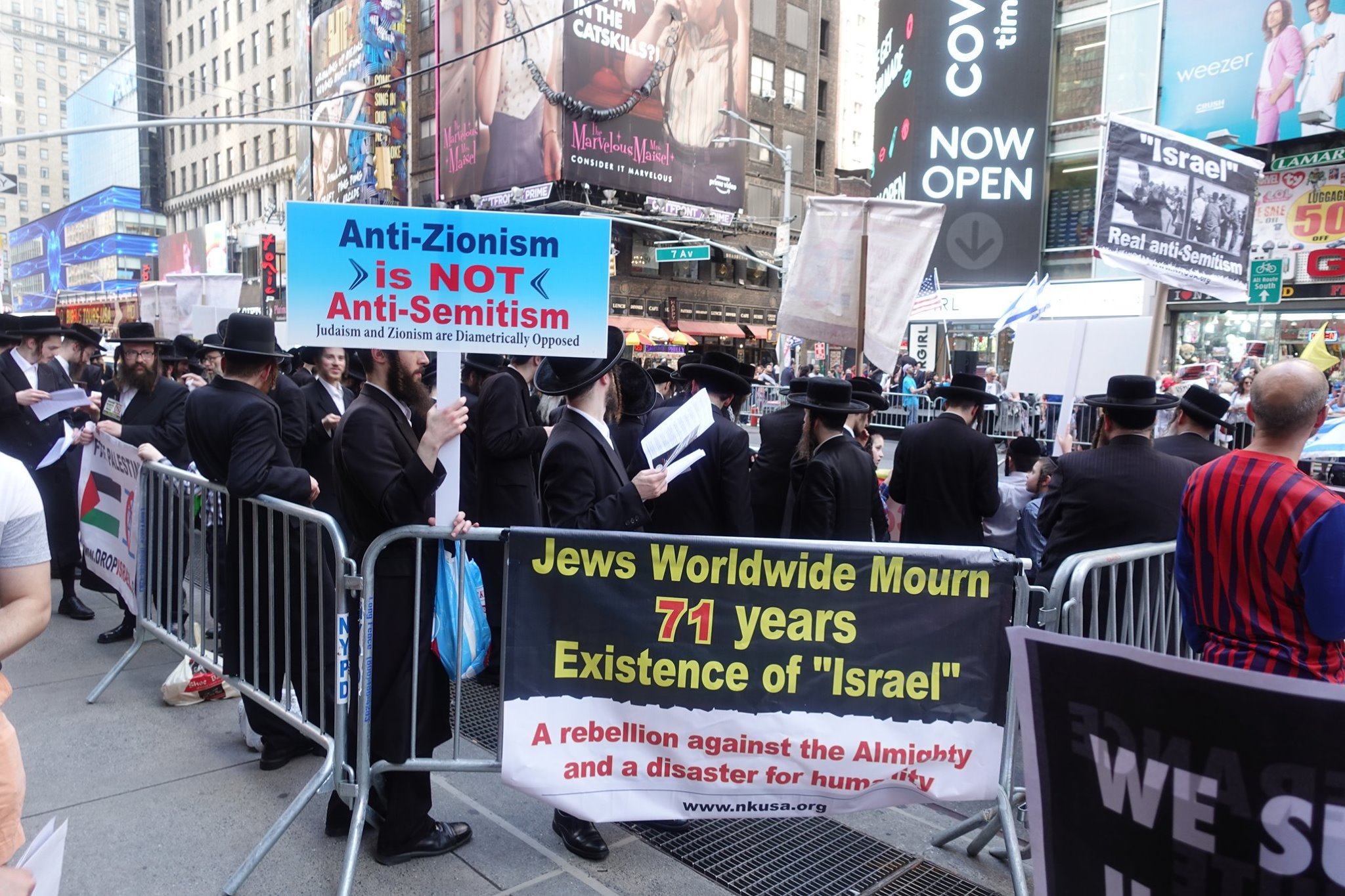 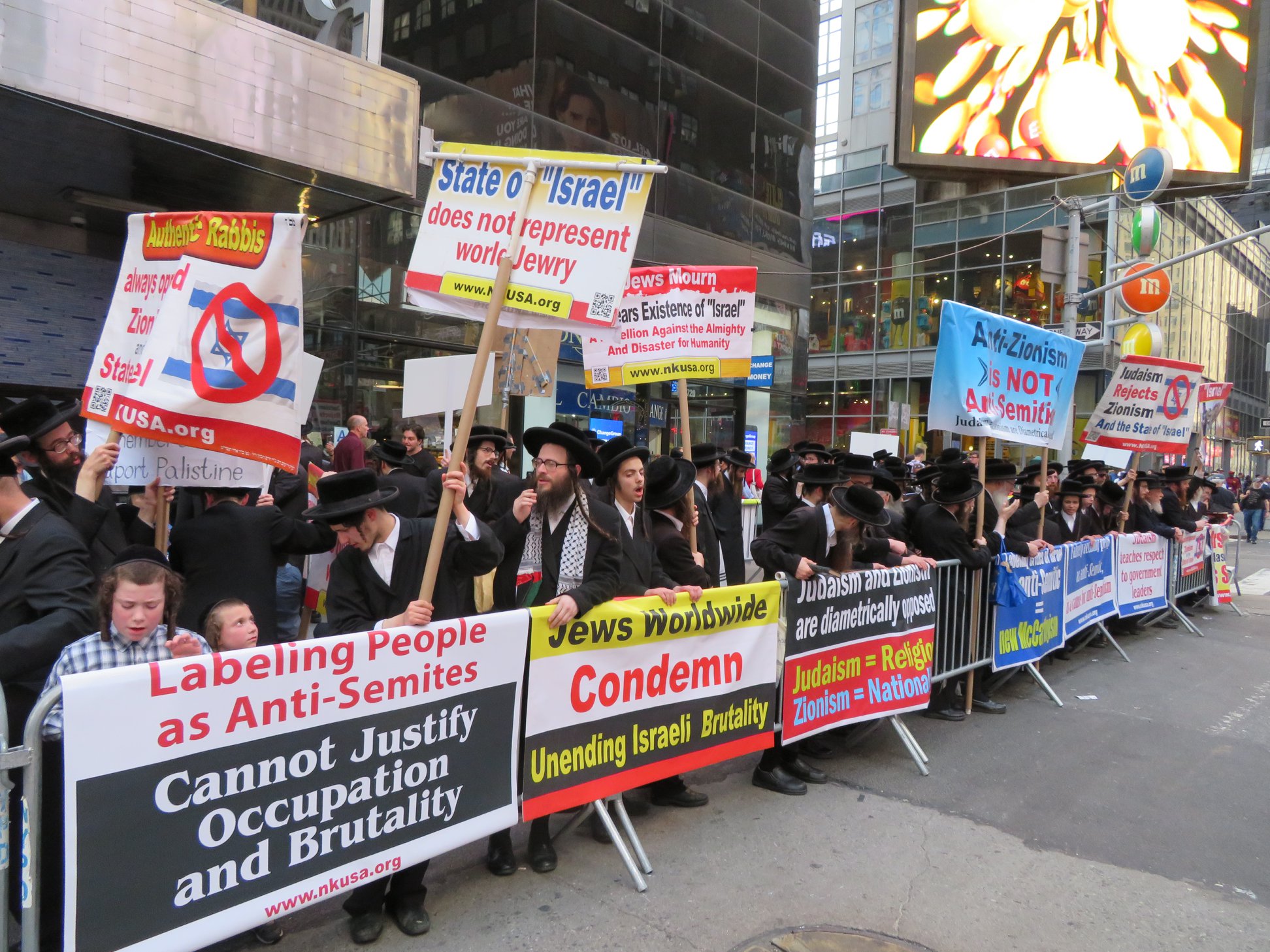 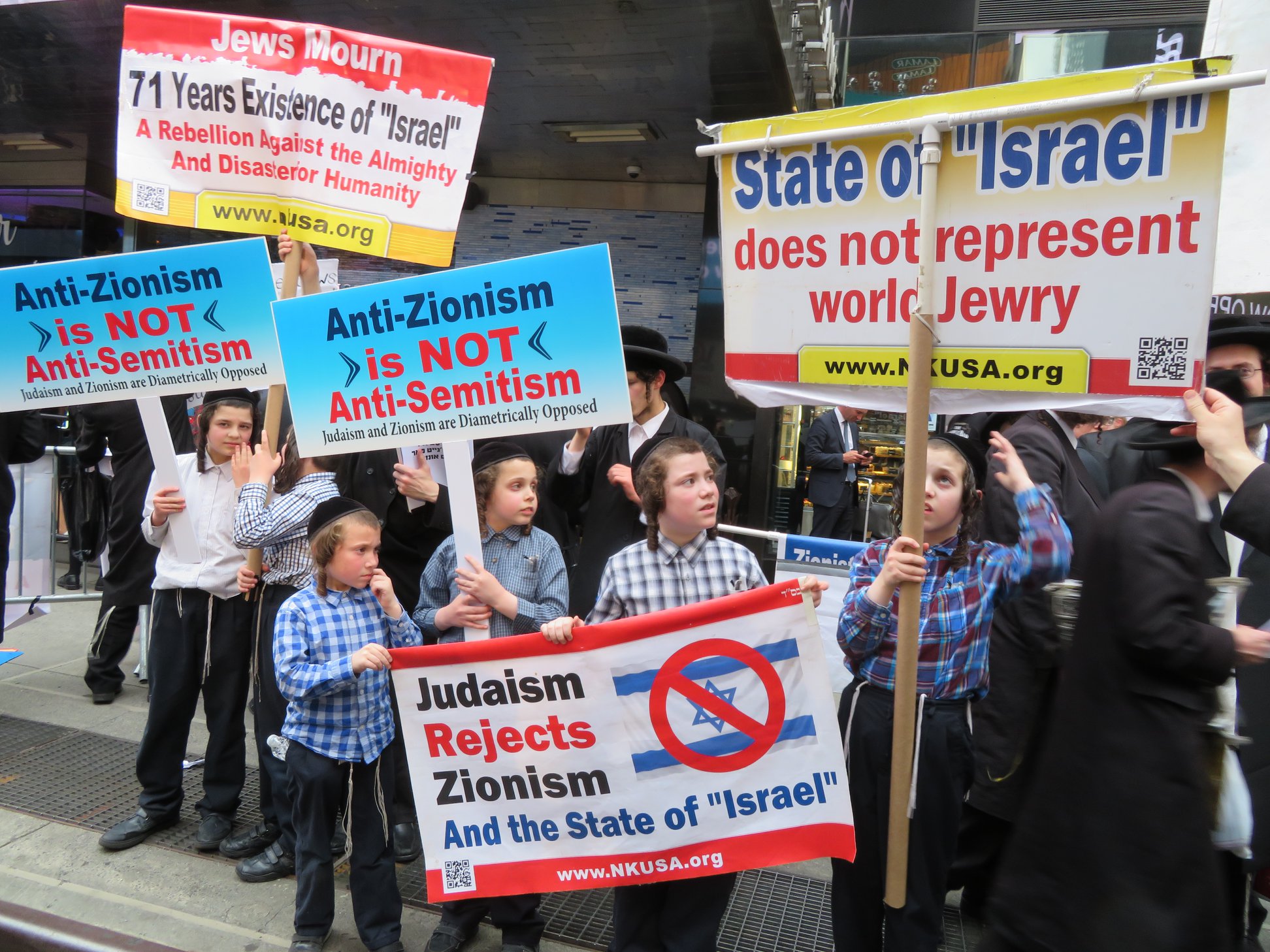 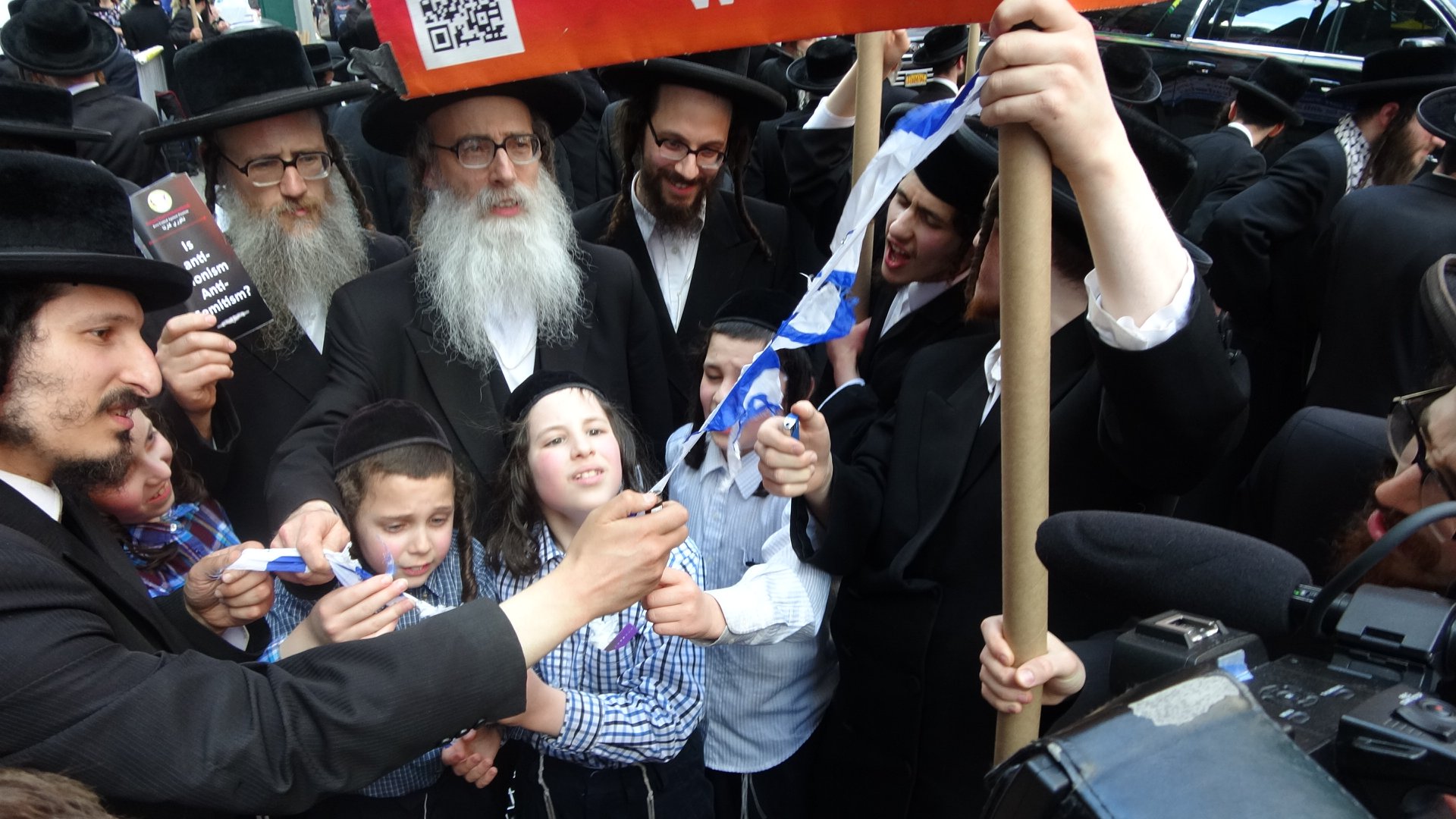 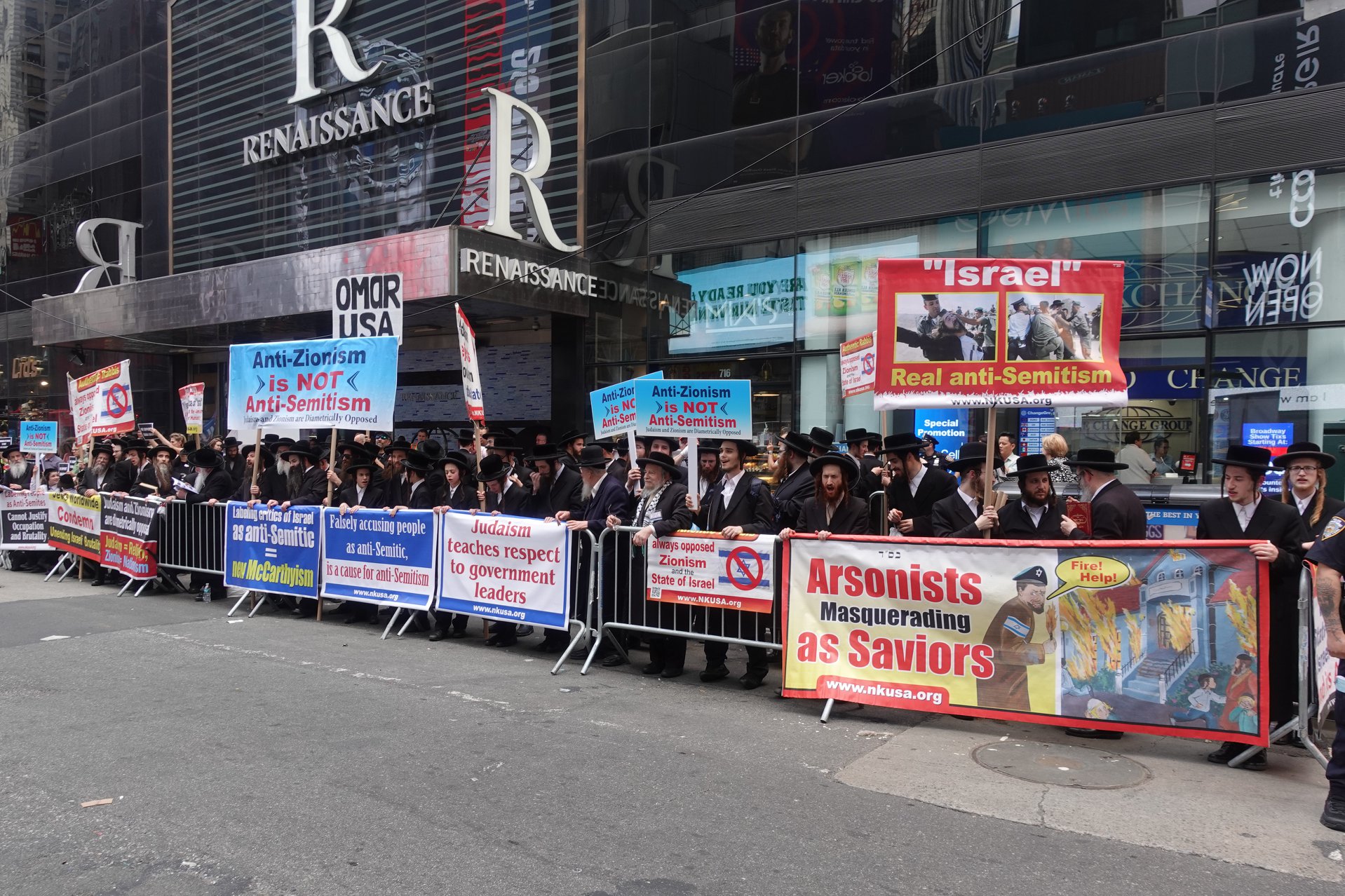 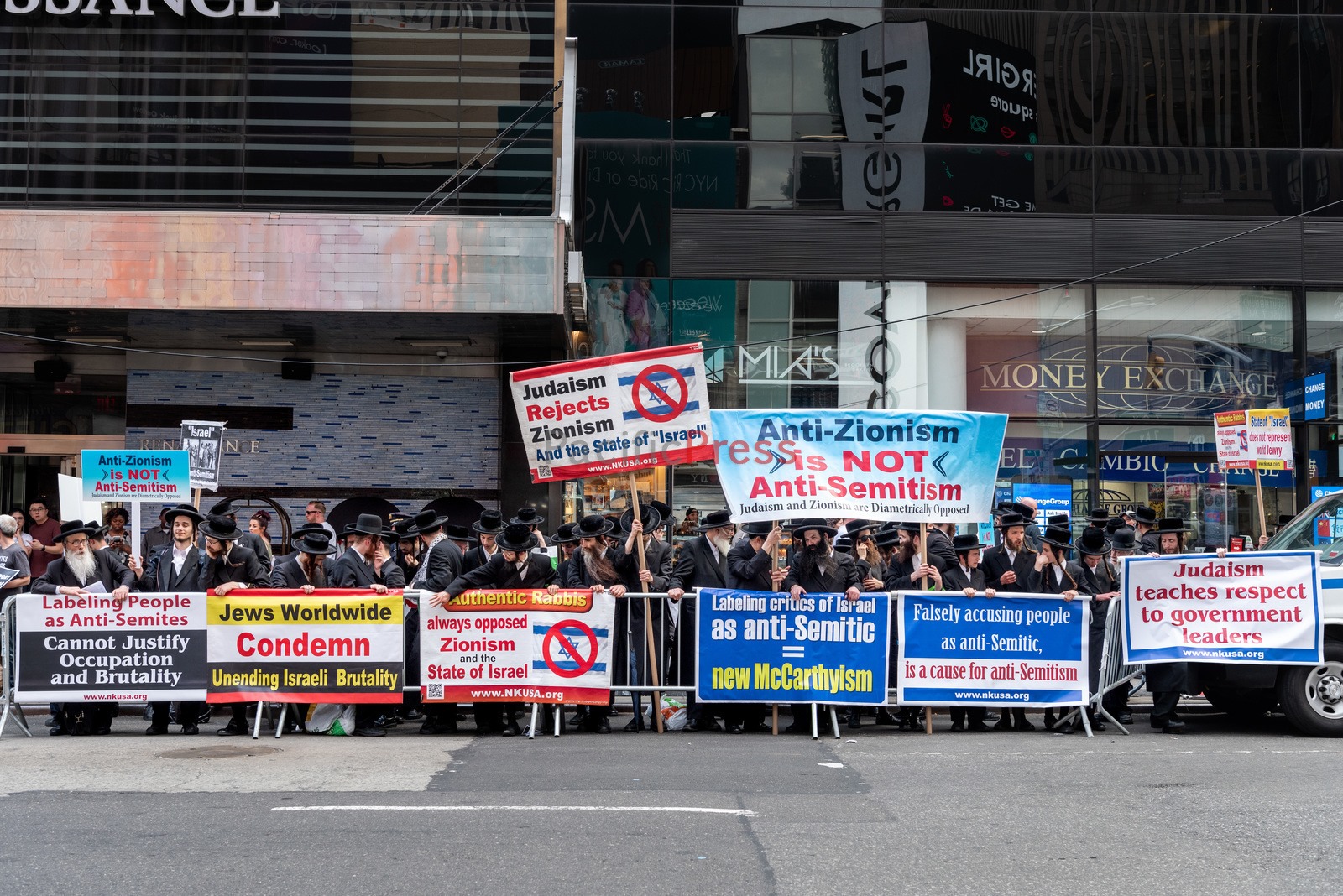 WATCH: A group used a truck as a mobile #billboard calling for anti-Semitic #Muslim Rep. Ilhan Omar to be removed from the House Foreign Affairs committee — after #NYC refused to approve their request to display the message on a #TimesSquare #billboard #Manhattan #newyorkcity #ilhanomar 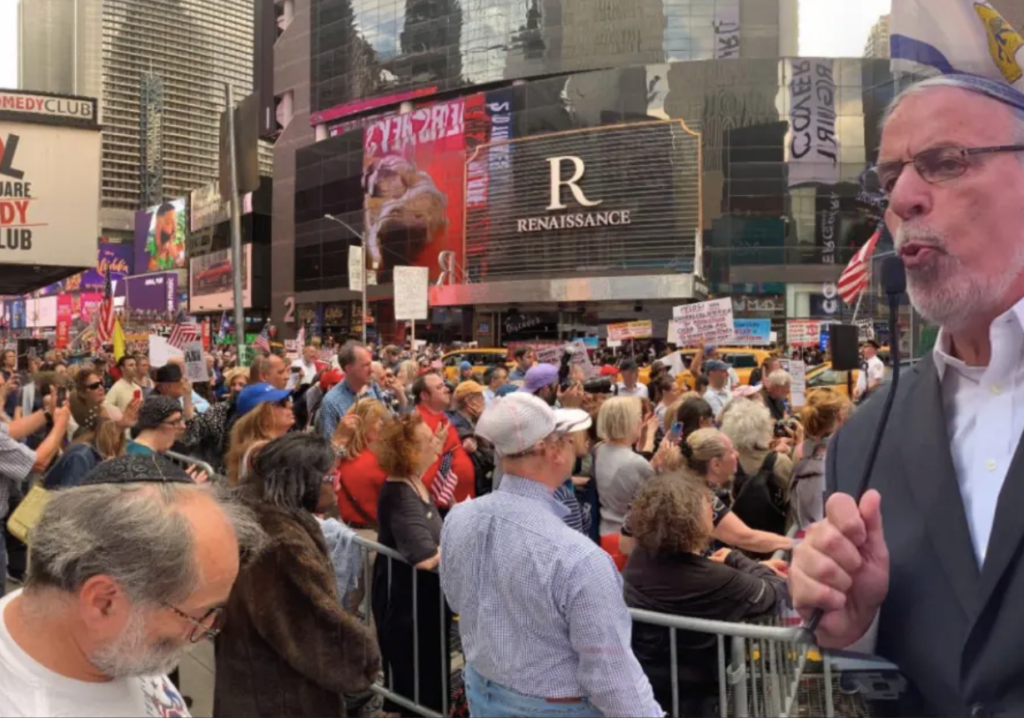