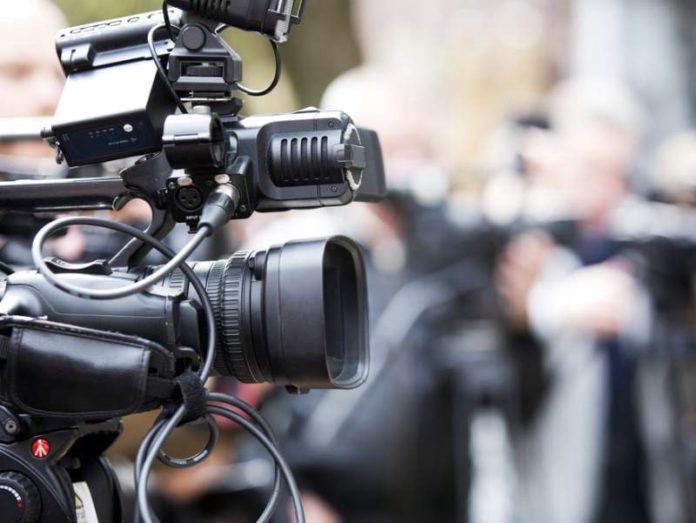 Concerned individuals have an important message to all those planning on attending the anti-vaxxer event at Ateres Chynka in Flatbush tonight:

A team of 4 photographers has been hired and will be photographing every individual attending this event, and will be publishing every image on social media. Our community deserves to know which parents are not vaccinating so we can properly protect our families.

Please dress nicely, and smile for the cameras on your way into the event.

THE ABOVE MESSAGE IS A PAID ADVERTISEMENT BY THE C.F.E.A.V.F.O.S. (Committee For Exposing Anti Vaxxers For Our Safety)