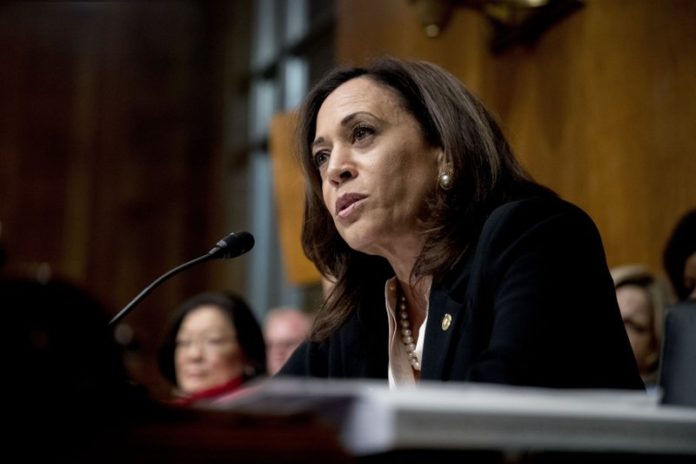 Democrat Kamala Harris says that if she’s elected president, her Justice Department “would have no choice” but to pursue an obstruction of justice case against President Donald Trump after he leaves office.

The California senator and some other Democrats in the 2020 race are stepping up their calls for congressional Democrats to open an impeachment inquiry.

Harris tells NPR that if Trump isn’t impeached and she wins the White House, the Justice Department should purse an obstruction case based on the findings from special counsel Robert Mueller’s investigation.

“There has to be accountability,” she says.

Mueller’s investigation of Russian interference in the 2016 election identified 10 instances of possible obstruction of justice by Trump. Mueller said he couldn’t conclusively determine Trump had committed a crime or that he hadn’t.