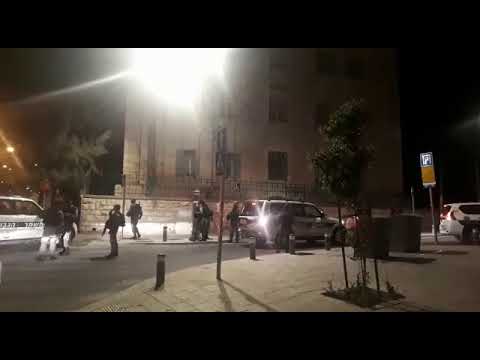 Police overnight entered Meah Shearim and made five arrests of suspects allegedly involved in attacks against police and police vehicles, as well as against firemen.

The suspects in custody range in age from 20-40, all Jerusalem residents.

It was later decided to release all five suspects. Two were released after questioning by police and the three others were arraigned and released by the court.

Police add that they will exhibit zero tolerance against anyone attacking security forces and property. In this case, police, border police, and Yassam tactical units took part in the raid and arrests.