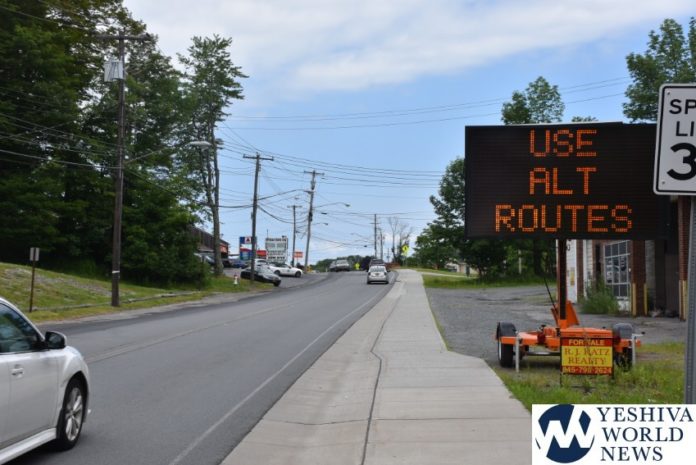 Now that the water line to the new Sullivan County Jail has been installed, a crew from the County’s Division of Public Works will be repaving Jefferson Street between the Government Center and Route 17B this Tuesday, July 9 and Wednesday, July 10.

This is one of the most heavily travelled roads in all of Sullivan County, so while the work should only take those two days (weather permitting), significant delays are likely, starting at 6 a.m. both days.

Travelers are advised to choose an alternate route during that time, utilizing surrounding roads like Broadway, West Broadway, North Street, Sturgis Road and Liberty Street. Note that while the work on Jefferson will not extend to the intersection of North Street and Wasser Way by the Government Center, traffic may back up there due to the repaving. 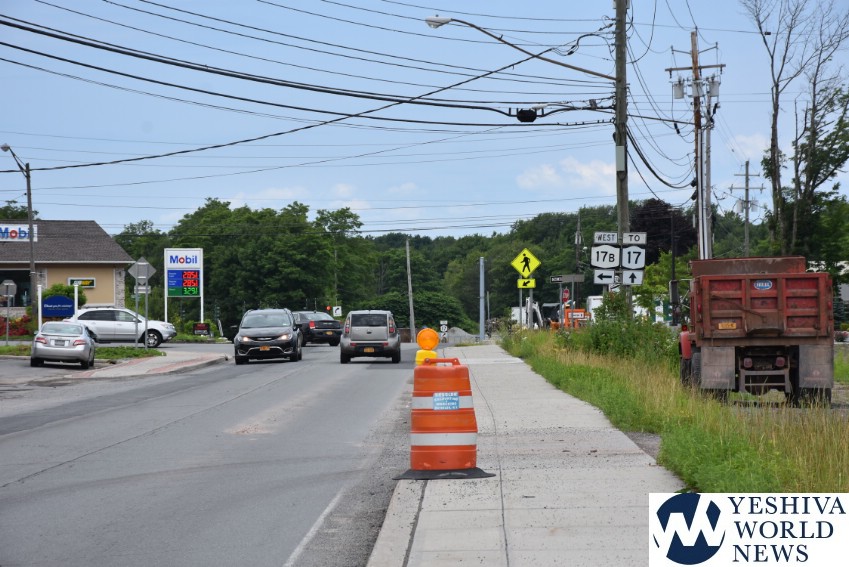