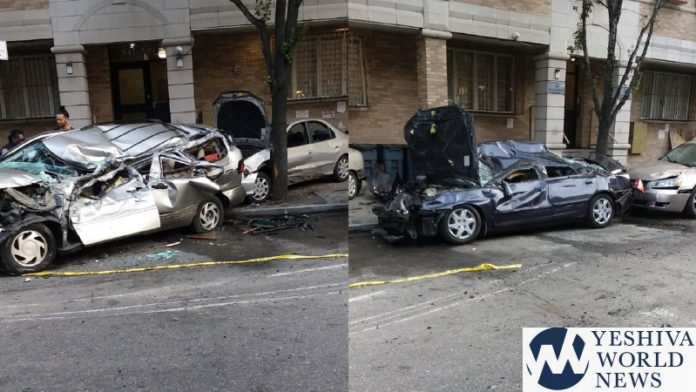 YWN was provided with security camera footage from a nearby camera which shows how this crash happened: A NYC Sanitation broom truck made an illegal u-turn directly in front of the truck, causing it to swerve, lose control, and flip over onto its side.

Heavy tow trucks were on the scene on Wednesday morning as they worked to clear the totaled vehicles as well as debris.

The NYPD was investigating. 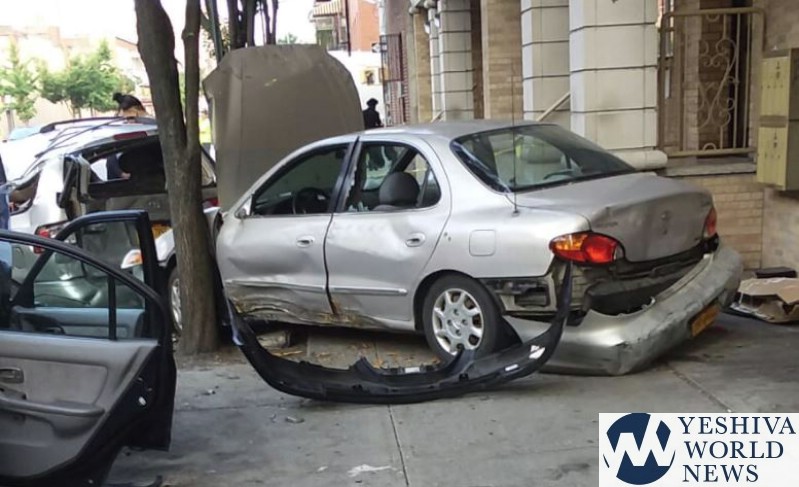 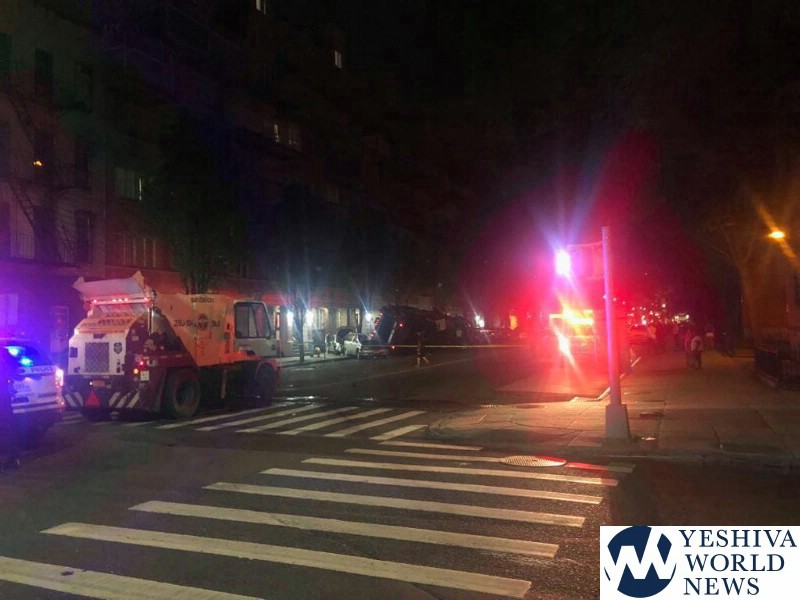 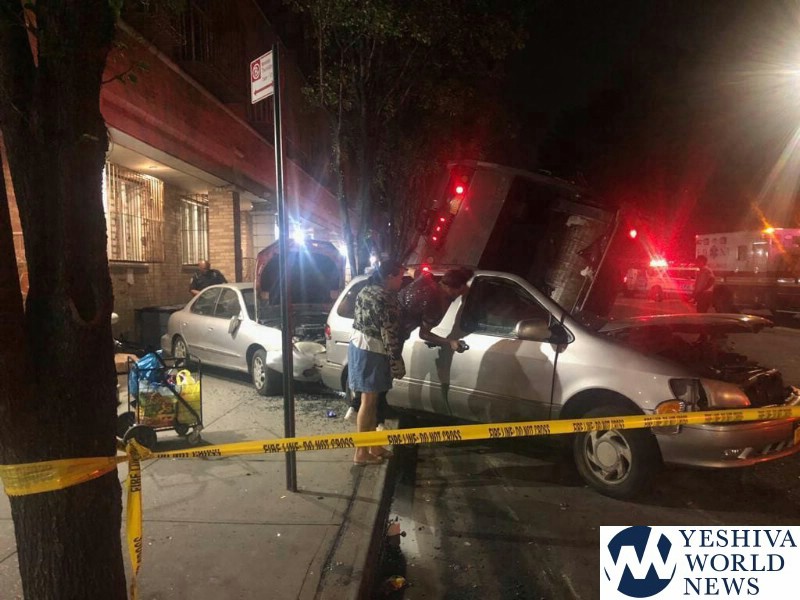 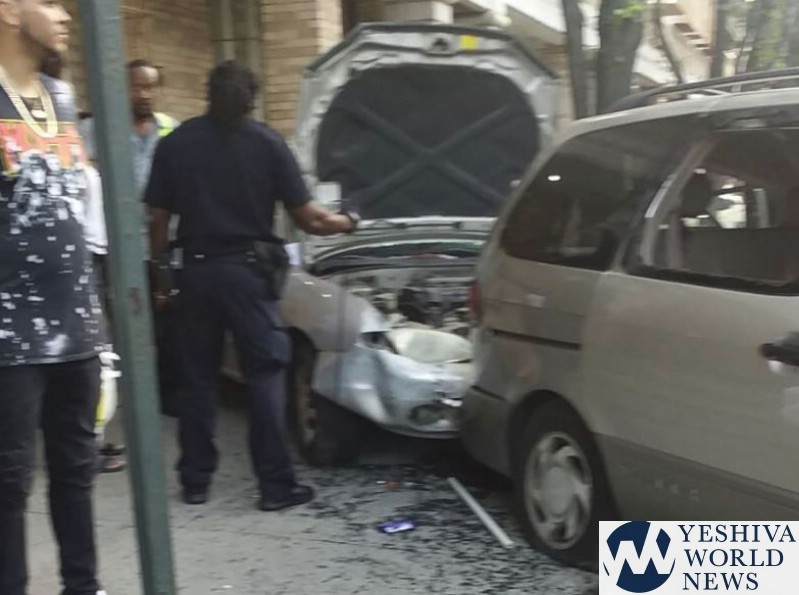 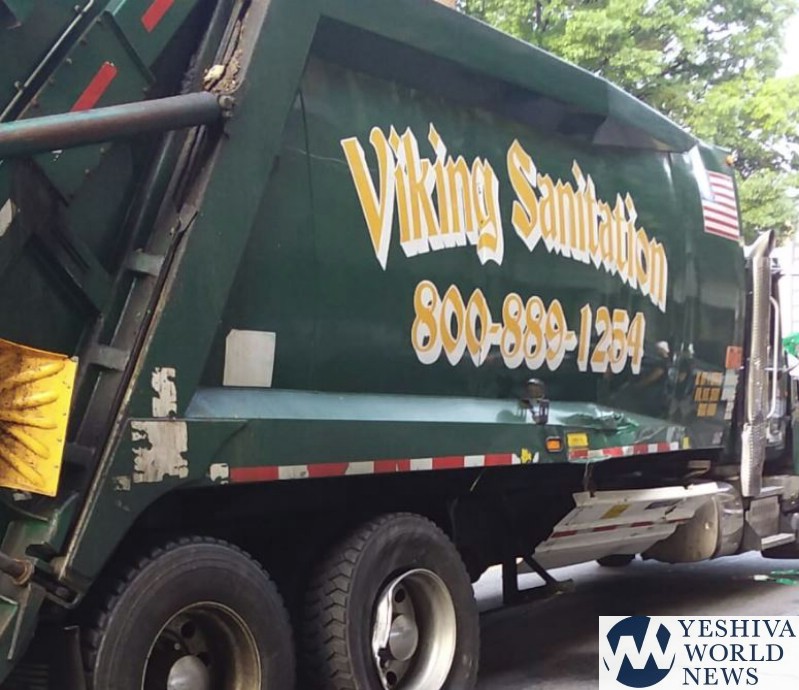 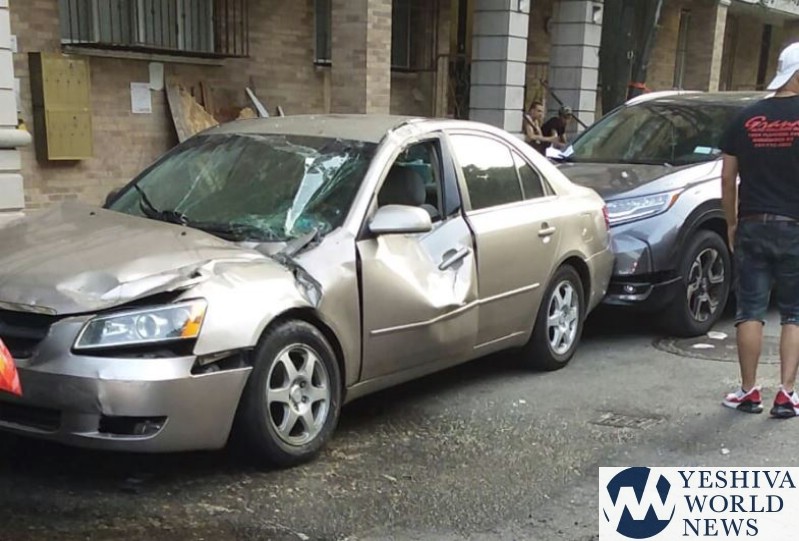 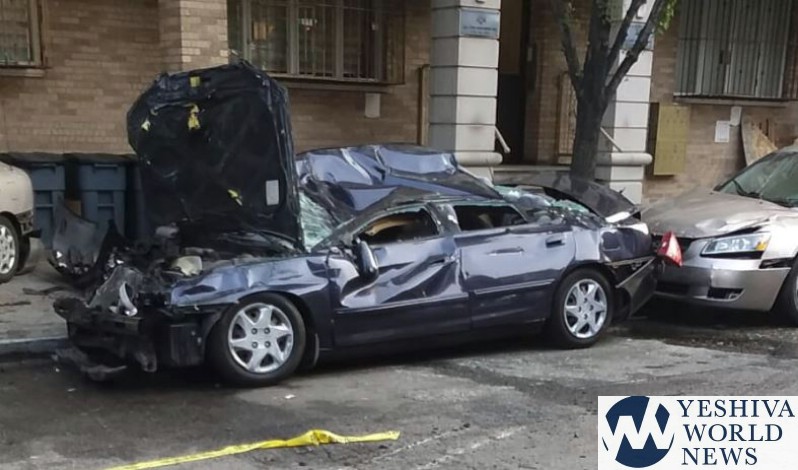 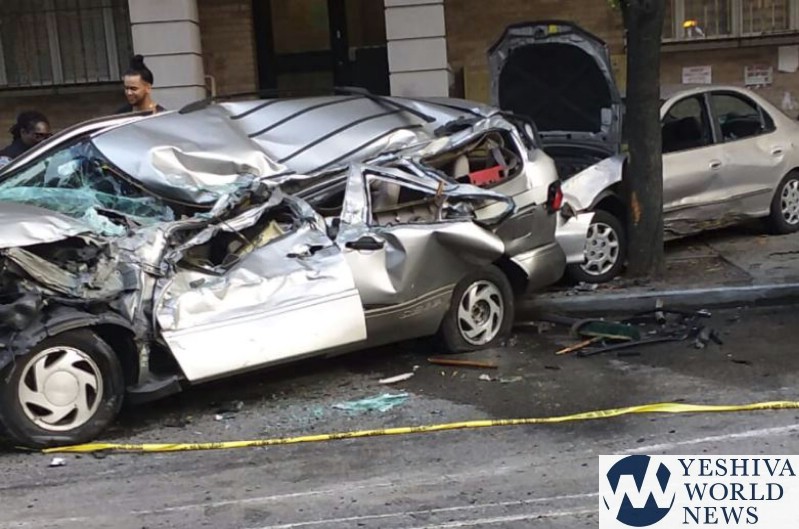 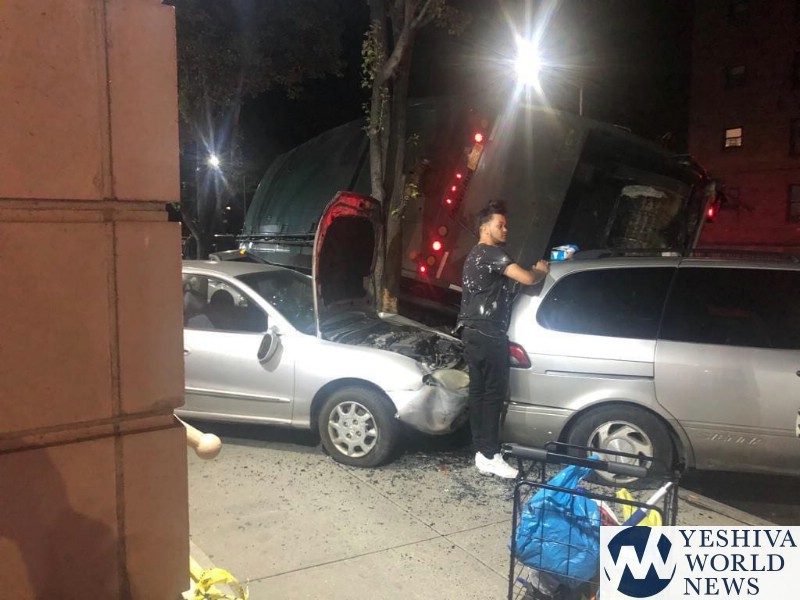