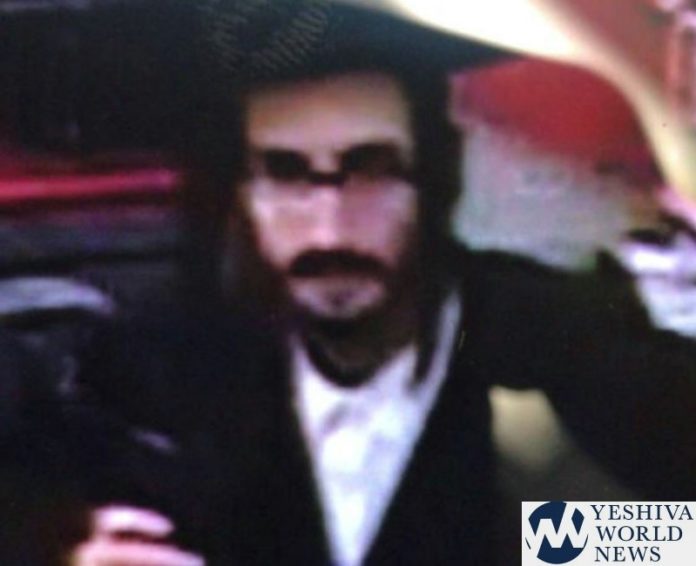 A Lev Tahor cult member was arrested in New York, Wednesday night, and is being charged with kidnapping. Mordechai Yoel Malka was arrested upon his arrival at Newark Airport, as he arrived on a flight from Guatemala.

He was expected to be charged with identity theft, as he allegedly used a fake passport to fly to the United States, and kidnapping charges. Malka was allegedly the Michallel Shabbos who drove 14-year-old Yante Teller and her 12-year-old brother Chaim when they were kidnapped from Woodridge early on a Shabbos morning in December of 2018.

The two children of the Teller family had recently escaped from the cult in Guatemala and were spending Shabbos in the Catskills, when the kidnapping occurred.

The mother had been a member of Lev Tahor – her father, Rabbi Shlomo Helbrans, founded the sect in 1994 – but fled the group last year after its leadership, which include her brother Mayer Rosner, became increasingly extreme, according to the FBI.

Mordechai Yoel Malka who was arrested last night is a brother of Matisyau Malka, who was previously charged and indicted with kidnapping.

An indictment handed up earlier this month charges all five men with conspiracy to defraud the United States and international parental kidnapping. All entered not-guilty pleas, and the case has now been assigned to U.S. District Court Judge Nelson S. Roman.

They were indicted earlier this month in District Court in New York on charges of conspiracy to defraud the United States and international parental kidnapping. They have all pleaded not guilty. Four are being held without bond. Aron Rosner was released on a $10 million bond to home confinement and electronic monitoring.