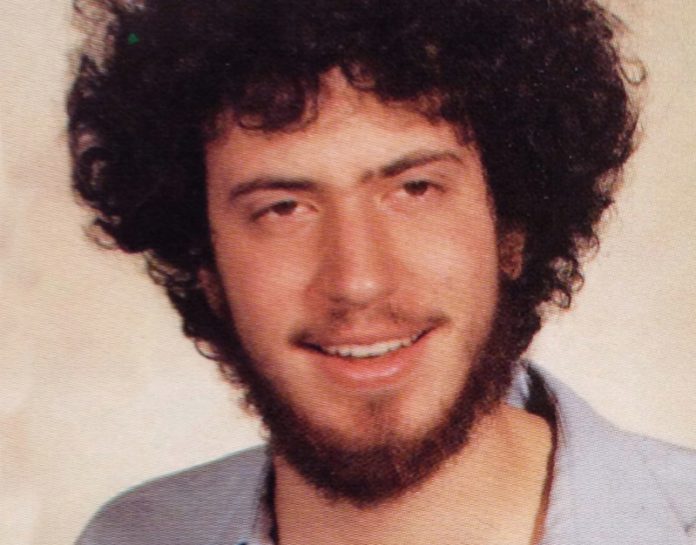 Now that New York Mayor Bill de Blasio has stamped a tentative expiration date on his long-shot presidential campaign, some New Yorkers are wondering whether the Democrat will recommit himself to leading the nation’s largest city or spend his last two years in office nursing grievances and seeking new distractions.

De Blasio failed to make the cut for the September Democratic debate and said Wednesday that it would be “tough to conceive of continuing” if he doesn’t qualify for the next round in October.

For now, he’s still on the campaign trail, headed off this weekend to New Hampshire and San Juan, Puerto Rico, saying he still has time to improve his anemic standing in polls and the race for donors.

At home, critics who have already written off his presidential chances have turned to questioning whether he has the drive needed to be an effective mayor once he quits the race.

The New York Post reported that de Blasio, according to records, spent only seven hours at City Hall in May, the month he announced he was entering the presidential race. (The mayor’s office challenged that figure, saying it was actually 11 hours). The Daily News did its own analysis of de Blasio’s public schedule and concluded that he’d worked about 92 hours during the month if you counted events and meetings outside the office.

De Blasio was lampooned for a cross-country trip in which he hiked with his son in the solitude of Nevada’s Red Rock Canyon and attended a baseball game in California between his hometown Boston Red Sox and Los Angeles Angels, neither activity striking observers as either work or an attempt to meet voters.

Questions about de Blasio’s work ethic predated his presidential campaign. His long workday jaunts from the mayor’s official residence in Manhattan to work out at a YMCA in Brooklyn have been the butt of jokes for years. The New York Times reported in December that de Blasio rarely met with heads of city departments anymore and that his average time spent at City Hall had dropped from 19 days a month his first year in office to nine days in 2017.

De Blasio, who is paid $258,750 a year, bristles at suggestions he isn’t working hard or doesn’t like his job.

“I just want to be clear that every day I wake up and think about the things I’ve got to do to make this city better. I don’t mean this to sound pretentious but it is true,” he told ”Pod Save America ” host Jon Lovett. “It doesn’t matter where I am, I will be on the phone with people giving instructions all the time, every day — and also out there expressing what I think needs to change in this country and why I think I can do it.”

He also rattles off a list of achievements, including falling crime rates, a major expansion of pre-K programs in public schools and new rules requiring employers to provide paid sick leave.

And the mayor has been sure to be in town for moments that matter most, like the announcement last month that the city was firing a police officer for the 2014 chokehold death of an unarmed black man, Eric Garner.

City Comptroller Scott Stringer, a Democrat who is considering running for mayor in 2021, said he hopes Blasio regains his footing.

“I would like the mayor to come back, hit the reset button and lay out an agenda to tackle the structural economic issues facing New Yorkers,” Stringer said. “He proved to the world that when he focuses, he gets things done. Pre-K has been a tremendous success.”

Yet there are doubters who say he has broken little new ground since early in his administration.

One of de Blasio’s major initiatives — an effort to get Amazon to build a new headquarters in Queens — fell apart when the administration was outshouted by critics who scared the company into dropping the project.

Term limits prevent de Blasio from serving as mayor past 2021.

“There are a lot of things that he could still accomplish,” said Fordham University political scientist Christina Greer. “He just doesn’t seem as though he’s interested in it. And maybe he will recommit himself because he’s thinking about his legacy, but unfortunately, I’m not really confident that that will be the scenario.”

“I think the frustration among so many residents of the city is, if you don’t want to do this job, which is arguably one of the most important jobs in the country, then just step aside, there are several people who are willing and ready and able to do the job,” she said.

Joseph Borelli, one of three Republicans on the 51-member New York City Council, said de Blasio’s presidential bid has hurt his ability to be a good mayor.

“I just don’t see how he could transition back into an effective mayor when he’s already faced with term limits and he has squandered any political capital he’s gained over the past six years,” Borelli said. “Who even takes him seriously now?”

As for his presidential hopes, De Blasio said Wednesday that it would be “tough to conceive of continuing” if he doesn’t qualify for the October debates. To do so, he would need 130,000 unique campaign donors as well as 2% support in four separate national or early-voting polls. De Blasio had 6,700 individual donors when the most recent campaign filing period ended on June 30 and has been polling at 1% or less.

The last sitting New York City mayor to run for president was John Lindsay, who sought the 1972 Democratic nomination but dropped out after finishing fifth in the Florida primary. The movie-star handsome Lindsay was thought of as a national figure before his presidential campaign, but his career fizzled afterward.

Lawyer Sid Davidoff, who was a top deputy to Lindsay, said he thinks de Blasio still has a chance to finish strong if he puts his national ambitions aside.

“If I was advising him, I’d say if his message isn’t resonating, it’s time to come back,” Davidoff said. “I have no doubt in my mind that he’ll come back and do his job.”