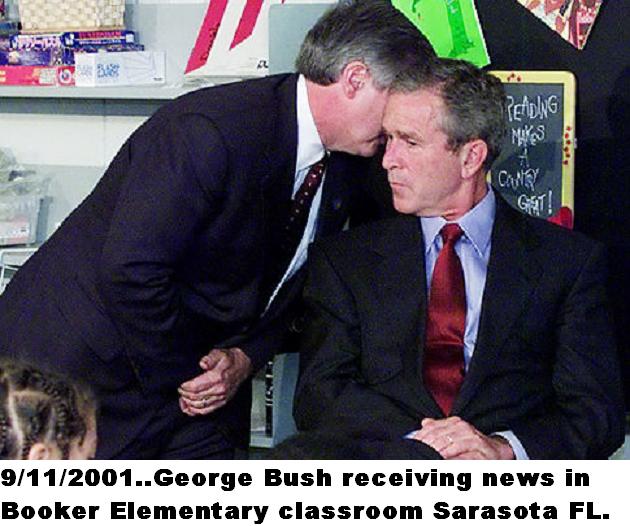 Former President George W. Bush outlines for the first time in a new documentary how events unfolded for him following the 9-11 attacks.

In the National Geographic Channel special, “George W. Bush: The 9-11 Interview,” the former President talks about the chaotic moments after the attacks and the reasoning behind decisions he made that day.

Bush reflects on being told about the attacks while visiting schoolchildren in Florida and the difficulty in getting accurate information in what he calls “the fog of war.”  He also talks about returning to the White House to address Americans in the hours after the terrorist attacks.

Fearing a possible psychological boost for al-Qaeda, Bush said he, quote, “damn sure wasn’t going to give it from a bunker in Nebraska.”

He describes “a palpable bloodlust” among workers in the ruins who were encouraging him to retaliate against those behind the attacks.