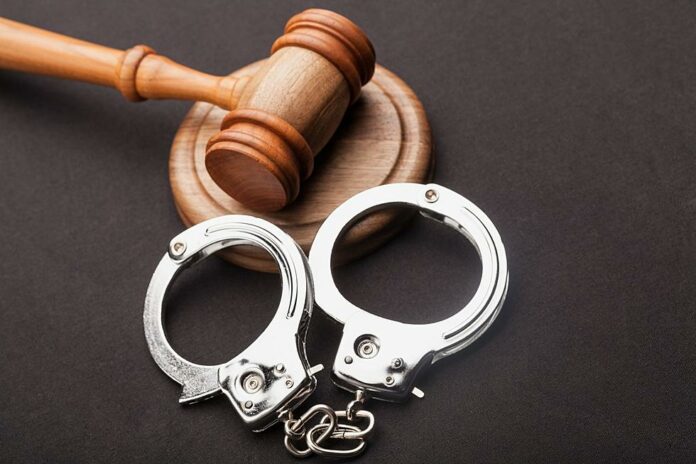 Republicans and law enforcement authorities are decrying an overhaul to New York’s bail law that will go into effect at the beginning of next year.

Their comments on Thursday deepened the political battle surrounding the implementation of changes to the state’s criminal justice system.

State Sen. Sue Serino says lawmakers rushed to reform and “failed to consider the very real danger that these sweeping changes will have on communities.”

The bail law that passed earlier this year is expected to lessen the number of people held in jail while awaiting trial. It eliminates pre-trial detention and money bail for the wide majority of misdemeanor and non-violent felony cases.

Reform supporters argue it will prevent poor people languishing in jail for low-level crimes while their cases work through the system.