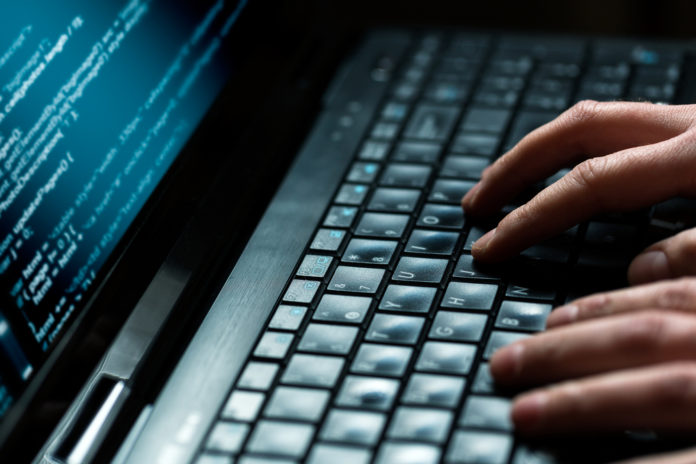 Two Massachusetts men were arrested and charged in U.S. District Court in Boston with conducting an extensive scheme to take over victims’ social media accounts and steal their cryptocurrency using techniques such as “SIM swapping,” computer hacking and other methods.

According to the indictment, Meiggs and Harrington allegedly targeted executives of cryptocurrency companies and others who likely had significant amounts of cryptocurrency and those who had high value or “OG” (slang for “Original Gangster”) social media account names. Meiggs and Harrington allegedly conspired to hack into, and take control over, these victims’ online accounts so they could obtain things of value, such as cryptocurrency. They used an illegal practice known as “SIM-swapping” and other techniques to access, take control of, and in some cases steal cryptocurrency from, the accounts.

According to the indictment, Meiggs and Harrington targeted at least 10 identified victims around the country. Members of the conspiracy allegedly stole, or attempted to steal, over $550,000 in cryptocurrency from these victims alone. Meiggs allegedly took control over two victims’ “OG” accounts with social media companies.

The FBI and IRS-CI are investigating the case. Senior Trial Attorney Mona Sedky of the Criminal Division’s Computer Crime and Intellectual Property Section and Assistant U.S. Attorney Amy Harman Burkart, Chief of the Cybercrime Unit, are prosecuting the case.