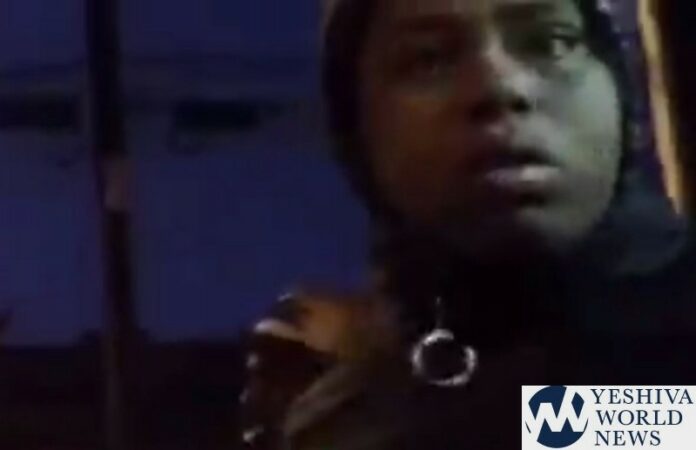 Hours after reports of a Jewish-owned grocery store in Jersey City was involved in a shootout with heavily armed criminals, a representative of Americans Against Antisemitism took his camera and went to the scene. What he recorded and encountered when he got there shocked all of us. While it was becoming clear that a terror attack had unfolded, and that Jews had been murdered, local residents gathered outside to blame Jews for all sorts of problems including their own deaths, while others cheered them on.

Not only was there a terror attack to absorb at the scene, which would be enough for anyone to deal with, our representative had to deal with vile antisemitic vitriol from local residents who wished the Jews were dead and gone. Let that sink in.

What this clearly shows is that antisemitism is a MUCH BIGGER problem than anyone has hitherto imagined! It’s time for people of all persuasions to wake up, now! We’ve been warning for a while that antisemitic terrorism was coming, and here it is. And it’s worse than the attacks alone, now they add insult to injury, throwing salt on the freshly opened wounds, and surround those sites with antisemitic hate.

“While the Jewish blood of terror victims was still warm, local residents gathered outside not to show support, not to offer help, but to condemn Jews, blame Jews for their own deaths, and cheer it on,” said Dov Hikind on the shocking footage. “The big story here is that not only was there a horrible terror attack motivated by antisemitism that occurred, but it happened in a context in which wishing death on Jews seems totally normal.”