A horrific crash took the life of a young American Yeshivas Bochur in Jerusalem on Wednesday evening.

Avrohom Nochum Landi Z”L, 20, from Passaic, was identified as the victim. The Niftar was learning in the Mir Yerushalayim.

The Levaya will be held in front of the Mir Yerushalayim at 6:45PM on Thursday. The Kevura will be in Har Hazeisim.

Police say the crash between a private vehicle and a tractor trailer occurred at around 6:23PM on Wednesday on the Begin Highway near Ramot.

United Hatzalah Volunteers tell YWN that they arrived on the scene and found two victims with critical injuries. They were rushed to the hospital – one of them in traumatic arrest.

The other occupant is reportedly also from the United States. 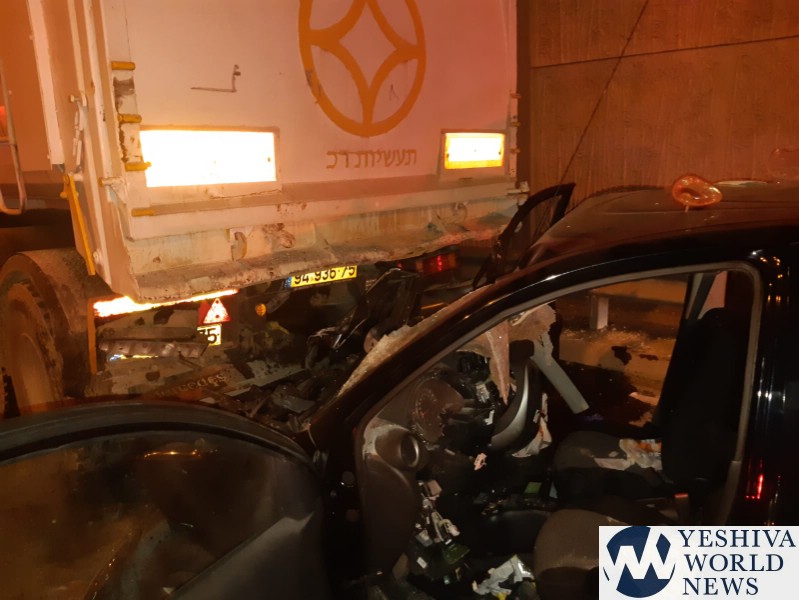 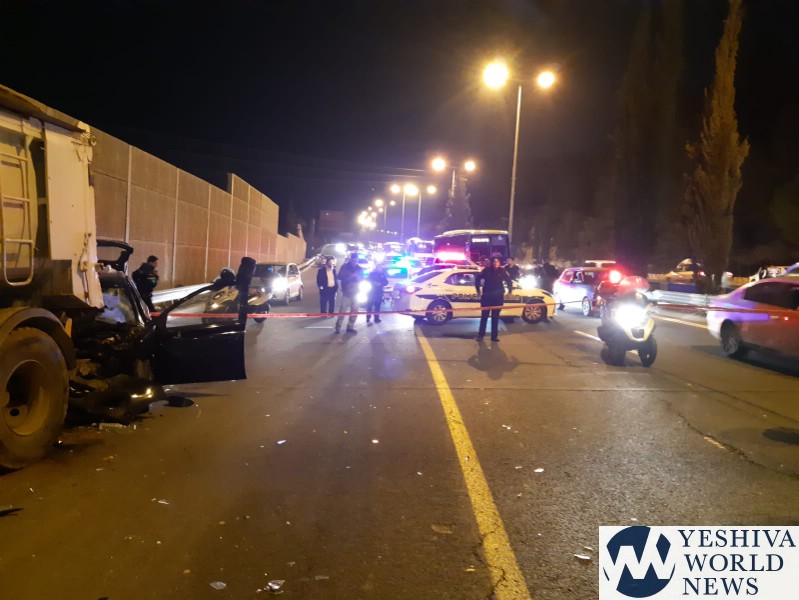 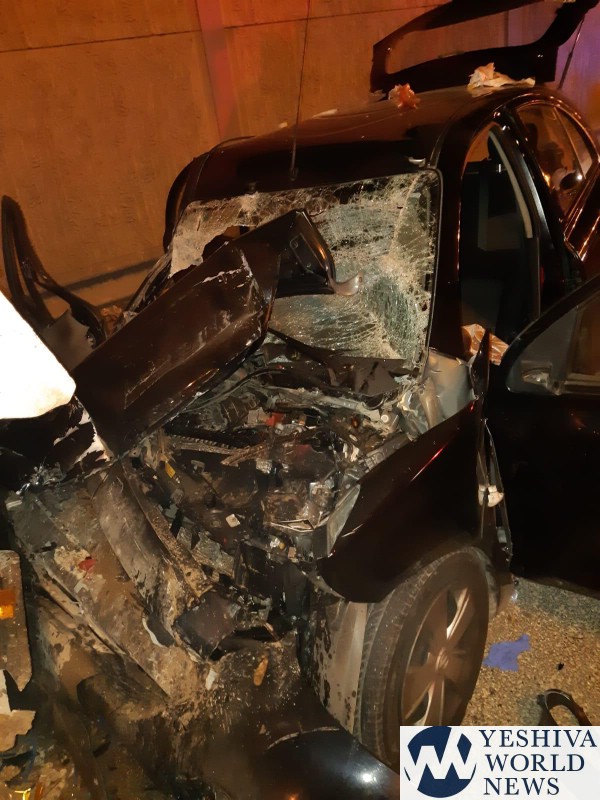 WATCH – DEBLASIO VS CUOMO: Cuomo Begs Wealthy To Return To...