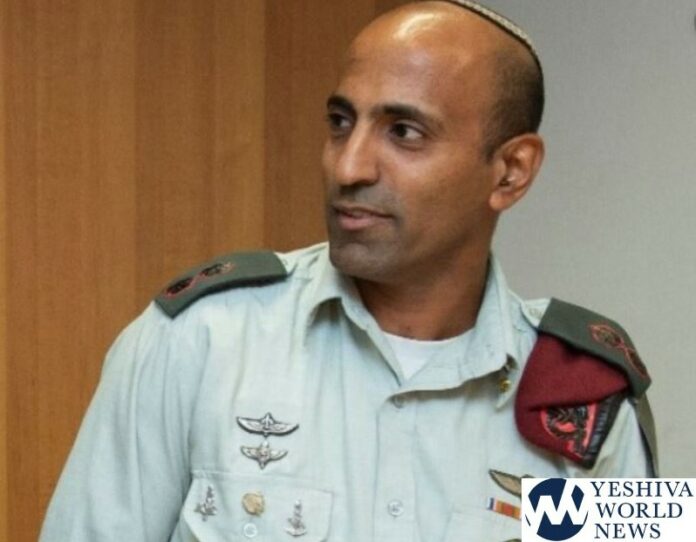 The head of the IDF’s Chareidi Administration, Lt.-Colonel Telem Chazzan, is stepping down from his post in the summer of 2020 after less than two years at the job, Yair Shariki of Israel TV News12 reports.

While it is reported his stepping down is related to the scandal surrounding the military reporting fake numbers pertaining to chareidi enlistment, the IDF Spokesman’s Office insists there is no connection between the two.

Interestingly, some feel that since he assumed the post there has been a decline in chareidi induction, while others opine that it was Chazzan who exposed the fraudulent numbers released by the IDF regarding chareidi enlistment into the military.