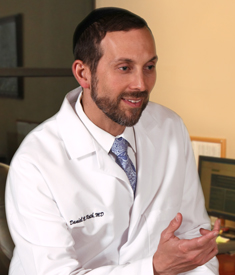 My name is Dr Daniel Roth. As a frum doctor in Lakewood, I am writing this to help people know what I believe they should be doing RIGHT NOW, based on halacha and on standard medical practice. These guidelines will protect yourselves, your families, the rest of our community, and will SAVE LIVES.

I believe it is the responsibility of every man, woman, and child to stay at home as much as humanly possible, without contact with other people. This is because everyone can spread this deadly virus, even if you are not sick now.

If every family stays in their homes, the virus will starve and die. The virus needs human hosts to live. If people are not in contact with each other, the virus will die faster, because it will have nowhere to go.