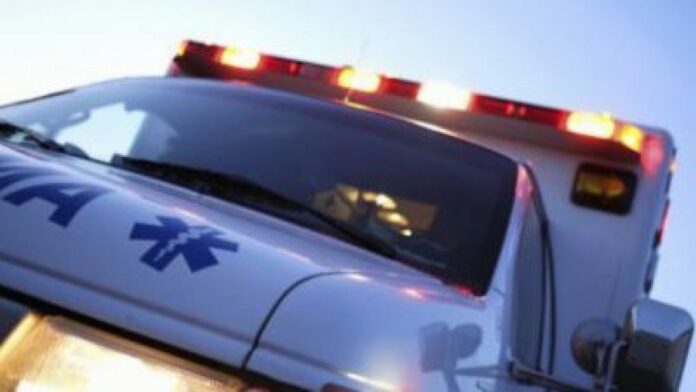 NEW YORK — A teenager was hospitalized after being stabbed, doused with gasoline and set on fire in a Bronx apartment building Wednesday afternoon, police said.

The 18-year-old was reportedly in an argument with his assailant before the assault shortly after 3 p.m. in a fifth-floor hallway. Police found him barely conscious with extensive burns on his body and stab wounds to his chest.

Police say the youth, whose name wasn’t released, was in critical condition at Harlem Hospital. There were no immediate arrests.