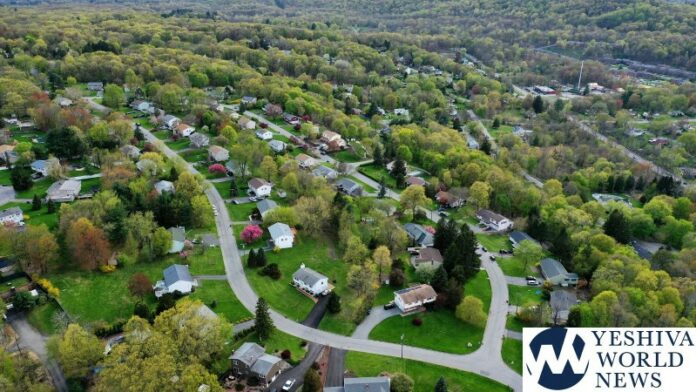 Askanim in Orange County, NY, are accusing the Board of Elections of deliberately withholding the results of the write-in votes in South Blooming Grove’s Ward 4 district election after a major grassroots voter turnout effort and write-in effort by the Chasidic community.

As of Wednesday afternoon, the other races in the entire county had already been tabulated and publicized but for the Ward 4 District.

A federal civil lawsuit is also reportedly being considered over allegations they say amounts to voter suppression, intimidation, and blatant discrimination by officials in the Board of Elections.

Askanim involved in the matter told YWN that there appears to be a separate set of rules when it comes to this ward, adding that alleged incidents in which officials violated the NYS Election law and code of ethics and then tried covering them up are well documented.

A number of chasidim from the area also report that special FedEx couriers were seen in the Village of South Blooming Grove in the wee hours of Election Day hastily delivering absentee ballots via certified messenger. The absentee ballots had been requested nearly a month ago, according to sources, but were allegedly withheld for unknown reasons or justification by the Board of Elections.

The Orange County DA is reportedly investigating a request for 718 mail-in ballots to be sent to a single address in South Blooming Grove, with law enforcement officials believing that either an individual or several people requested the mail-in ballots on behalf of others, which is illegal.

Acting AG and gubernatorial candidate Letitia James has reportedly been briefed on the unfolding developments.

Stay tuned for more on this. 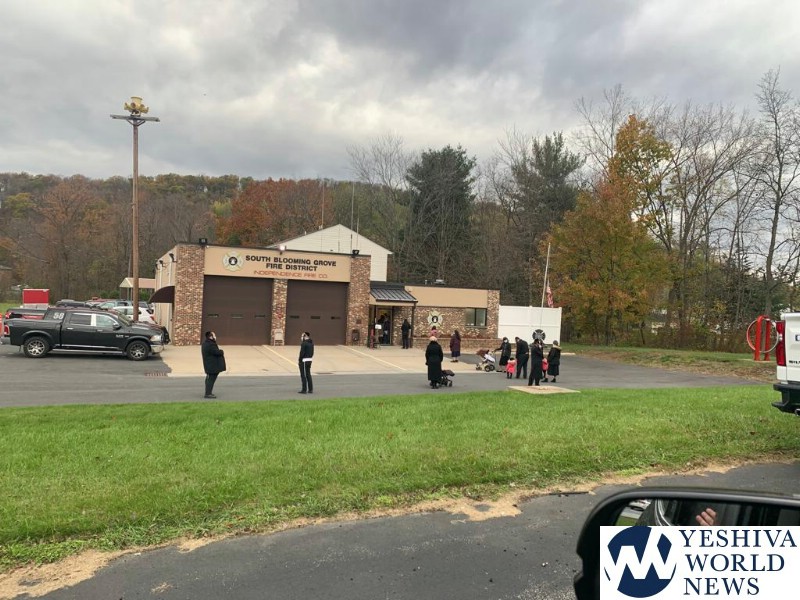