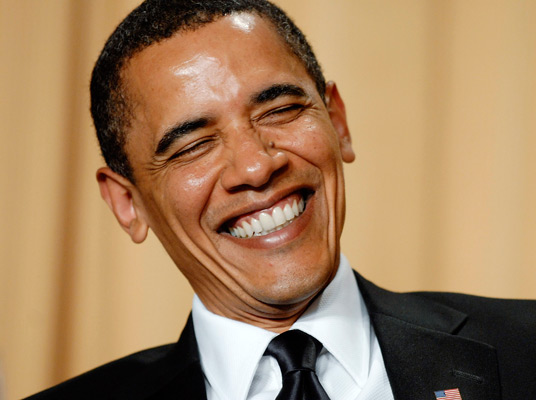 Those figures reflect the highest level of strong disapproval and the lowest level recorded for the overall Approval Index to date.

Obama’s poll numbers began falling to earth as the Obama Presidency reached the 100-day mark, but slowed after the Presidential Approval Index hit +4.

In the new poll, voters disapprove of the way Obama is handling the economy 48-46 percent. This is down from 57-36 percent in May.