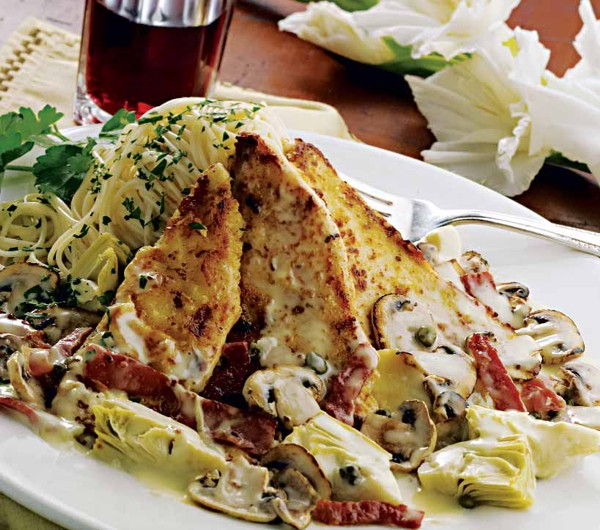 Brooklyn, NY – Kosher supermarkets are suddenly showing chefs in action and promoting recipes as opposed to the traditional catalogue-like list of discounts that is more common for the supermarket industry.

Pomegranate, which opened in Flatbush last August, promotes its store through full page color ads in Jewish weeklies that reach the major Jewish communities of New York. Each week the ads highlight a different part of the store, such as its meats, take-out, dips, cheeses, and produce.

Competitors like Glatt Mart and Landau’s have also taken to advertising that focuses more on branding than on discounted items. Industry sources say that Pomegranate’s approach has revolutionized the marketing programs of kosher retailers. They say that the ads are contributing to creating an image for the stores that go well beyond the traditional pricing attributes.

Pomegranate has also managed to attract a clientele from well beyond Flatbush, competing with such Boro Park gourmet stores like Landau’s and Manhattan’s upscale kosher outlets.