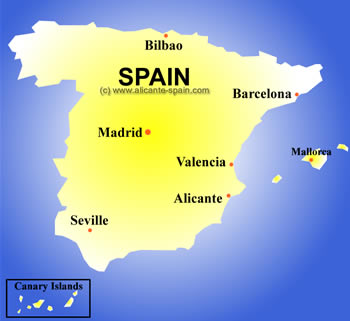 The government condemned the publicity given to Oring, known for his anti-Semitic and Holocaust denying views.

While defending free speech, Spanish Foreign Minister Miguel Moratinos condemned the interview, stating he is pained that a Holocaust denier is granted a place in the newspaper, denying one of the most tragic episodes recorded in the annals of mankind.