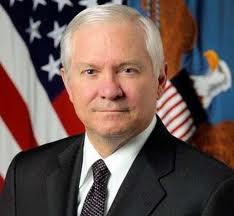 Defense Secretary Robert Gates is expected to leave his post in the spring of 2011, a senior administration source told CNN on Monday.

A Pentagon spokesman confirmed that Gates wants to retire some time next year. Gates was quoted in an article in the magazine Foreign Policy published Monday saying he wanted to step down before the end of 2011.

According to the senior administration official, Gates privately promised President Obama he would not leave the Cabinet in 2010 in order to maintain stability at the Pentagon while more U.S. forces are heading to Afghanistan.

In addition, the official said, Gates does not want a potentially difficult confirmation battle for his successor to take place in the presidential election year of 2012.

Gates, who became defense secretary in 2006 under former President George W. Bush, stayed in the post when Obama took office in 2009.