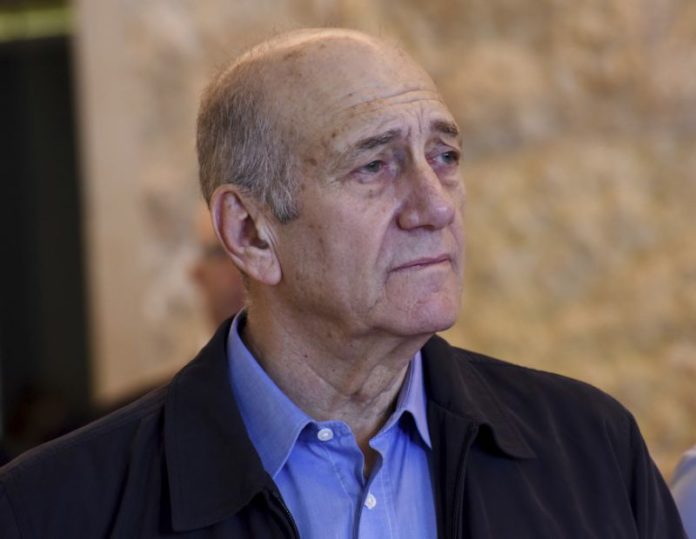 Former Prime Minister Ehud Olmert complained of not feeling well on Tuesday, 26 Sivan. A prison physician was summoned to check him and then a request was made for his personnel physician. The decision was made to transport him to a hospital for additional diagnostic exams. He is currently in Sheba Medical Center in Tel Aviv.

Olmert is serving a 27-month sentence in Massiyahu Prison, a special ward designed to accommodate a former prime minister. Earlier this week he addressed a parole board, requesting to wipe one-third from his sentence for good behavior. The former prime minister was reportedly teary-eyed during his appearance before the parole board. The prosecutor remains opposed to his early release.

The parole board is expected to announce its decision at the end of June.