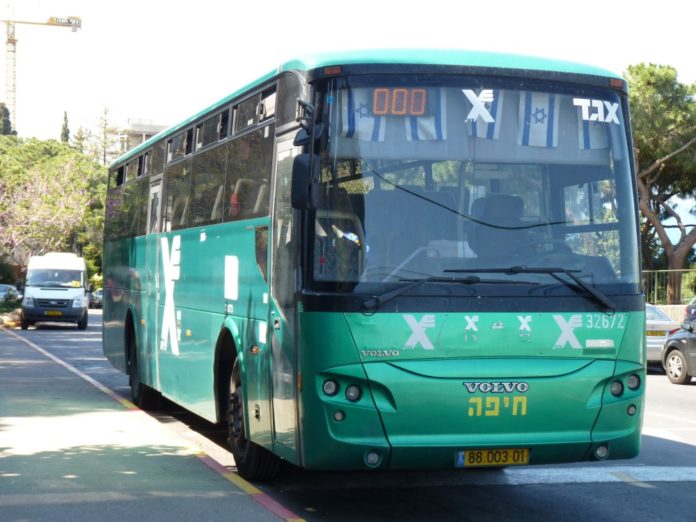 Many sectors of Israel’s workforce have become dependent on Muslim workers, including construction and drivers, and this is particularly apparent during the month of Ramadan when some services halt or are significantly cut. During Ramadan, when workers are fasting, their performance is compromised and often, they call it a day early, especially this year when Ramadan falls during a hot period.

The Metropolin Bus Company has been compelled to cancel lines; four times in one week as a matter of fact, due to drivers observing Ramadan not showing for work. The result of this is that residents and of Dimona found themselves stranded, waiting well over an hour. When the company was called, they were unaware the bus hadn’t been running. While anxious passengers were instructed to wait, the bus never arrived. The drivers appear to have decided not to come in but never notified the company supervisor.

There were reports of people being stranded on Sunday and Thursday, leaving workers, students and commuters out in the heat with no ability of getting to their destination on time.

While Israel permits freedom of religion, this is one small example that highlights just how dependent Israel has become on its Arab workforce.