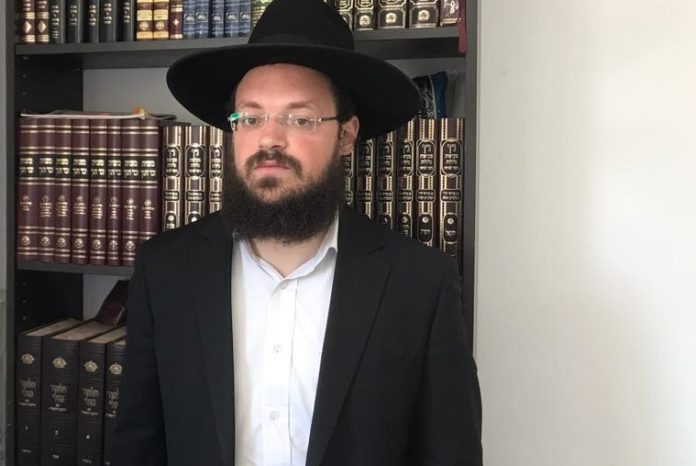 Chaim Dov Green of Kiryat Sefer has set out on a mission to fulfill his father’s dying wish. Three years ago, shortly before Chaim Dov’s wedding, his father passed away from cancer. Before he left this world, he promised his father that he would watch over his 6 young siblings. It was a daunting, yet necessary, promise.
In the years since his passing, the Green family has slipped into appalling levels of poverty. His grief-stricken mother has struggled to raise her large family on her own. The family’s eldest daughter is now engaged, and completely unable to afford a dress, a sheitel, or a place for her to settle with her chassan. The family fridge is bare, as children shuffle and out of the house with worn clothing & empty stomachs. Debts from Chaim Dov’s wedding still loom over their head as a mother silently weeps herself to sleep.
Their conditions have become so destitute, that Chaim Dov has taken a courageous step in order to fulfill his father’s last wishes: He has made his family’s story public and teamed up with tzedaka organization Kupat Ha’Ir with the dream of giving his family new hope.
Making his face & family’s name public is truly courageous, but he feels it is his only choice. Donations have begun to trickle in for “the widow mother, the kallah father, and the hungry children.” The family prays that their father’s dying wish will be fulfilled.
Donations are being accepted HERE.