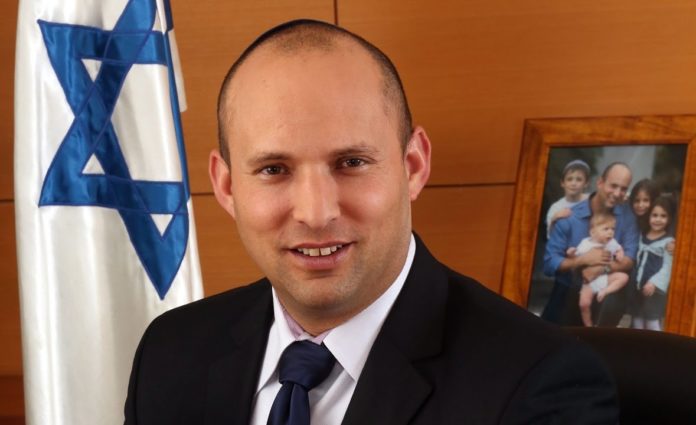 The recent cabinet decision to freeze the religious status quo at the Kosel has Reform and Conservative Jewry up in arms as it eliminates plans to establish the egalitarian prayer area near the Kosel. Among those speaking out against the decision were Jewish Agency Chairman Natan Sharansky and Minister Naftali Bennet, with both expressing fears the decision will further fracture relations between Diaspora Jewry and the State of Israel.

Bennet, who heads the Bayit Hayehudi party, is also Minister of Diaspora Affairs.

Bennet explained on Tuesday 3 Tammuz that American Jews view the decision as a “Slap in the face”, warning it serves to increase the gap between them and the State of Israel.

Using social media, he explains that America Jews feel they were just slapped in the face by the Government of Israel, and the message to them is they are unwelcome.

Bennet adds American Jews are welcome, stating “they are our brothers”.

One official speaking out strongly against the decision is a leader of the US Reform Movement, Rabbi Rick Jacobs, who said, “These decisions simply pushed Diaspora Jews out, delegitimizing those who stand up every day against the BDS, UNESCO resolutions and the delegitimization of Israel.”

Bennet is working hard to explain there is a measure of disinformation involved as well, sending a clear message to Reform and Conservative Jews that he is counted as a friend who is working to grant them a measure of legitimacy in Israel.