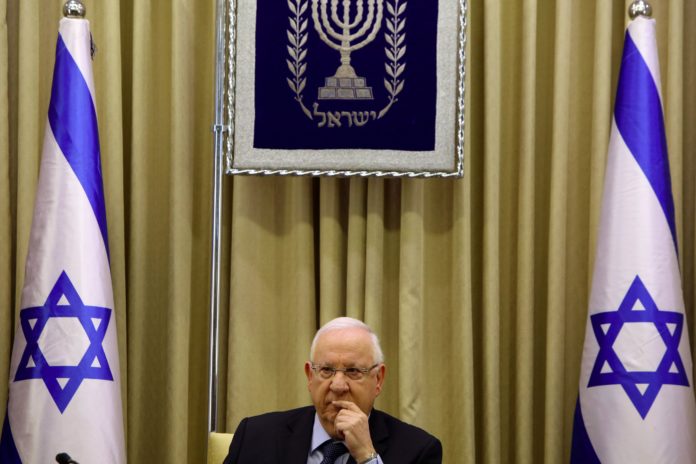 President Reuven Rivlin on Thursday 5 Tammuz, published an open letter following a number of letters and messages received by the President’s Office on the issue of the recent tensions and disagreements surrounding the Kosel.

The President noted that, “As a child I used to walk with my father to the Kosel each year to hear the Shofar blown at the end of Yom Kippur, at a time when Jerusalem was under the British Mandate. I still remember arriving at the crowded area packed with mispallalim, while among them waited uniformed British policemen. The tense silence was eventually broken by the cry of the Shofar that sounded strongly despite the British policemen who immediately rushed forward to silence the shofar blower, who was closely surrounded by his fellow mispallalim. For me, this event was a symbol of the eternal faith of our People.”

He said, “Since then we have all been involved in reconstructing our homeland. During this process, we inevitably have to face difficult disputes among us, disputes that are both painful and yet very real, founded in genuine belief. Even so, we must remember that beyond the disagreements, we are all one family and that every Jew has a special place in their heart for the Kotel, the last remnant of the Holy Temple.”

The President concluded by stressing, “The State of Israel is the state of all the Jewish People and will continue to be faithful to that commitment. Our fellow Jews in the Diaspora have an important and significant role in the building of the State of Israel. This has always been so, and will continue to be so. The unity of the Jewish People must always remain an important aspiration of the governments of Israel.”