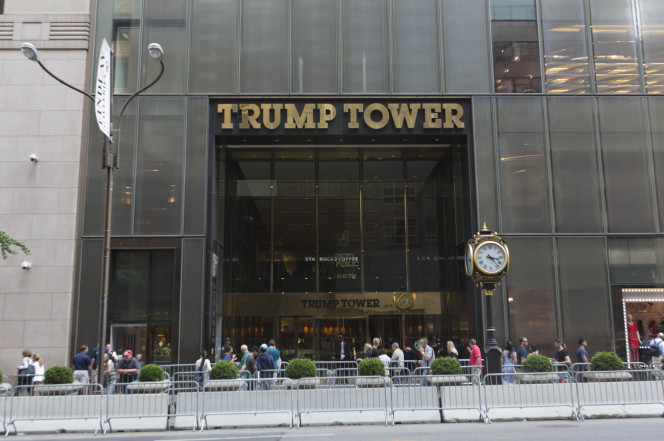 Police say a man who claimed to be a U.S. senator tried to get inside Trump Tower to see Ivanka Trump and has been arrested.

NBC New York says the man had two knives on him when he tried to get into President Donald Trump’s New York City home about 4 p.m. Thursday and asked for the president’s daughter.

Police say he had a bullet-resistant vest and a fake ID. Fifty-two-year-old Adames Benitez was arrested on charges of criminal possession of a weapon and possession of a forged instrument. It’s not clear if he has a lawyer who can comment on the charges against him.