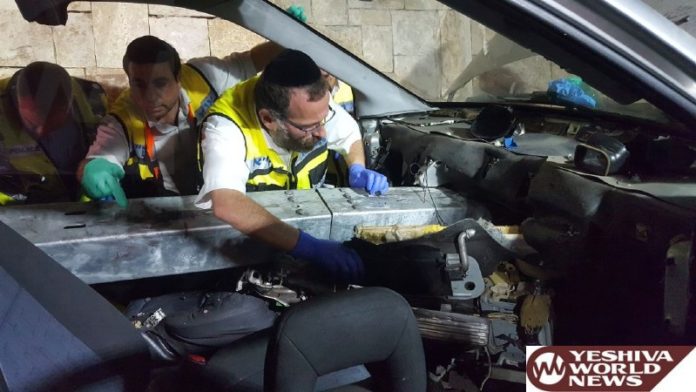 This, following a fatal accident in the early hours of last Friday, 13 Tammuz, in which a 13-year-old boy was killed and the police insisted on transferring his body immediately for forensic investigation to Abu Kabir. Despite a telephone conversation between the Zaka chairman and the head of the traffic police at the scene of the accident , the body of the deceased was taken to Abu Kabir.

In an interview to a local radio station, Kol Chai, Meshi-Zahav asked: “Why was it necessary to take the body to the institute? After all, he was not the driver. He was sitting in the back seat. This just adds to the family’s pain. In this particular case, the family should have been allowed to bury their son before Shabbos. This type of behavior repeats itself almost daily. And all this after a new procedure has been introduced by the traffic police. ”

The boy’s family also sent a letter to MK Amsalem, pleading with him to ensure that such a case would not be repeated and to ease the suffering of the family at this difficult time. 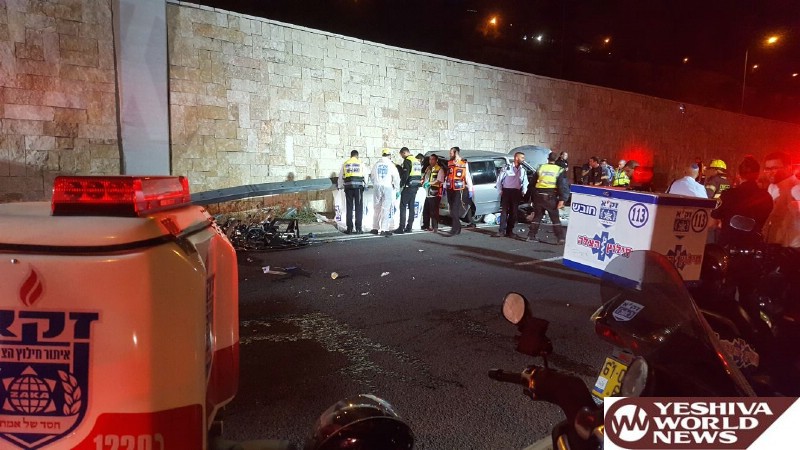