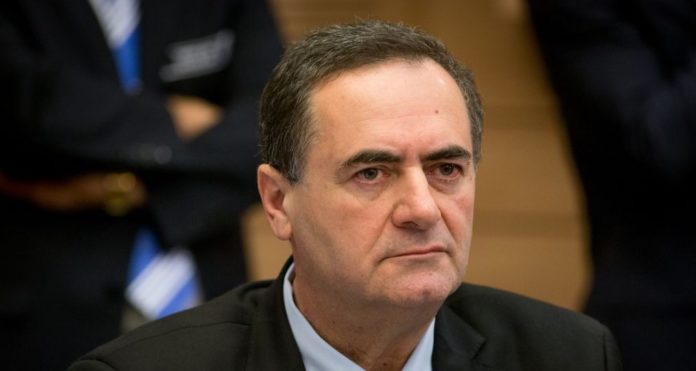 There is a level of anger and frustration among chareidi elected officials’ due to continued chilul Shabbos by Israel Railways, which is given a hechsher by the Ministry of Transportation. While the chareidim insist the work can be carried out during the week and since it is not pikuach nefesh, there is no heter for doing so on Shabbos, Transportation Minister Yisrael Katz sees things differently.

Chareidi officials are now leaking threatening messages to the media, some directed at Prime Minister Binyamin Netanyahu and his coalition, but most at Katz, who continues to permit the Shabbos work.

Unwilling to permit the continuation of the Chilul Shabbos, last week, heads of chareidi factions met with the members of the Committee of Four responsible for maintaining the Shabbos status quo. https://www.theyeshivaworld.com/news/headlines-breaking-stories/1346770/chareidi-mks-want-expanded-session-moetzas-gedolei-torah-discuss-chilul-shabbos.html The decision was made during that meeting to push for a combined meeting of all of the Moetzas Gedolei Yisrael, from Degel Hatorah, Agudas Yisrael and Shas.

While threats were made to break from the coalition over the Chilul Shabbos, such a move would not be made without first receiving instructions to do so from the respective Torah Councils.