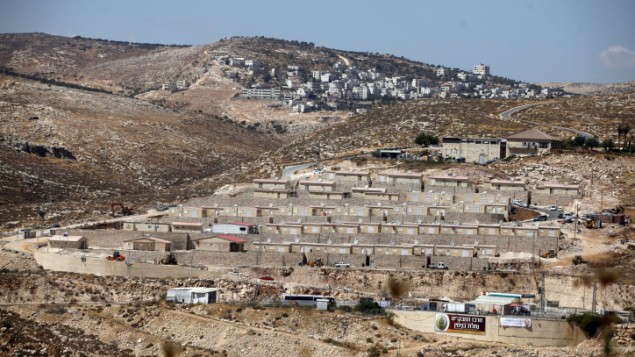 For five years, the residents of Migron have been waiting for the construction of the permanent neighborhood, as promised after the evacuation and destruction of the community. Five years in which the residents demand that Prime Minister Binyamin Netanyahu implement the government’s decision to establish a permanent neighborhood, but when it did not help, the evacuees decided to launch a “festive” campaign and mark five years of promises without content.

As a result, on Wednesday night 8 Elul, Migron evacuees will demonstrate their own toast at 7:00PM in front of the main event of the Likud party and demand that the prime minister fulfils his promises to settle in Migron.

More than 100 Jewish residents of the settlement will hold a demonstration on Wednesday in front of the Likud members toast in the “Avenue” Hall in Airport City, demanding that the neighborhood be built immediately, as Netanyahu promised.

Zvi Gilo, a member of the settlement secretariat explains, “The situation in which we evacuated from Migron five years ago and the approval for construction is still not in sight is unbearable, and we, like all the citizens of the country, grew up to Likud being a national party that loves the country and loves settlement. The fact that Netanyahu’s government will succeed in destroying Migron within a few days, but when it comes to realizing the government’s decision to build Migron, it has not been successful for five years. To get the most basic right, to build a home for themselves, the Likud destroyed and the Likud is responsible to build and that’s our message. ”