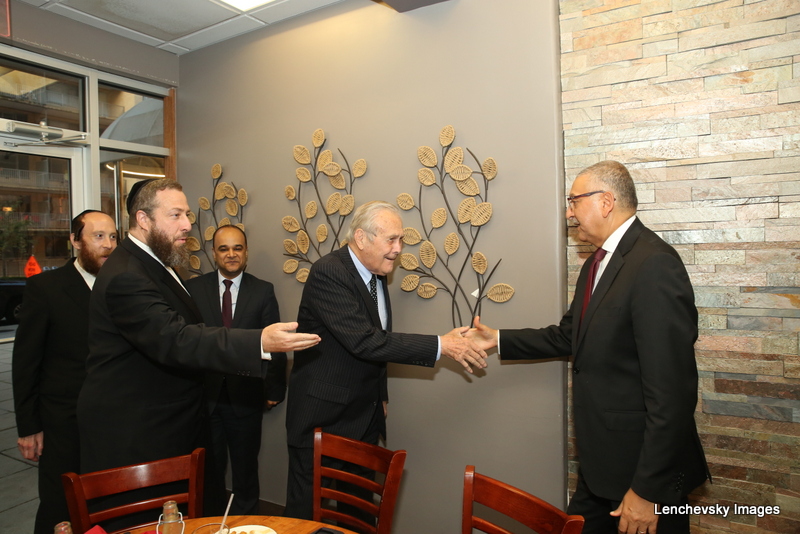 Mr. Friedlander set the tone for the dinner by remarking that in 2017, the world marks the 40th anniversary of the late Egyptian President Anwar Sadat’s shocking and inspiring trip to Jerusalem and his historic speech to the Knesset, where he proposed ending 30 years of hate and enmity between his country and the State of Israel.
In 2018, the centennial of Anwar Sadat’s birth will be commemorated.
Egypt’s Ambassador to the United States Yasser Reda shared his emotions how his father a general in the Egyptian Armed forces embraced peace with Israel some 40 years ago. 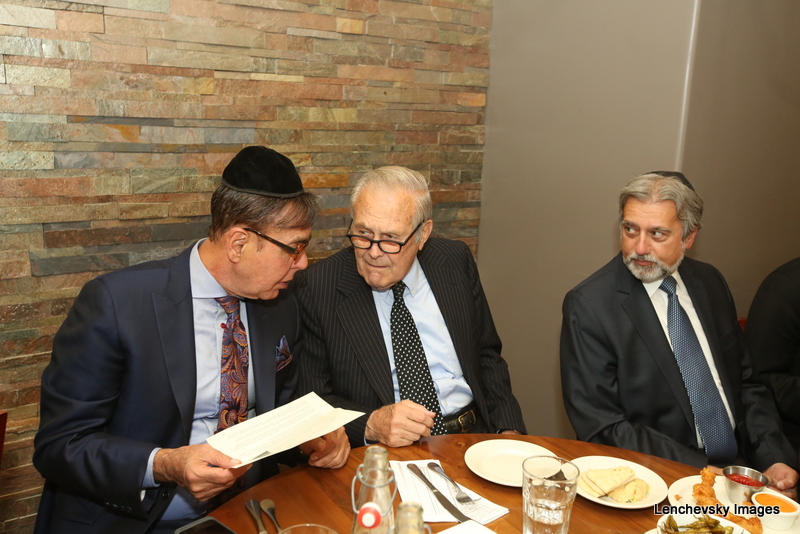 As these two milestones approach, U.S. Senator Orrin Hatch and U.S. Senator Ben Cardin along with ;U.S. Representative Chris Stewartalong with U.S. Representative Grace Meng introduced legislation to award the late Egyptian President Anwar Sadat with a Congressional Gold Medal. President Sadat was the first Arab leader to recognize the nation-state of Israel and made history by signing the 1979 Egypt-Israel Treaty. 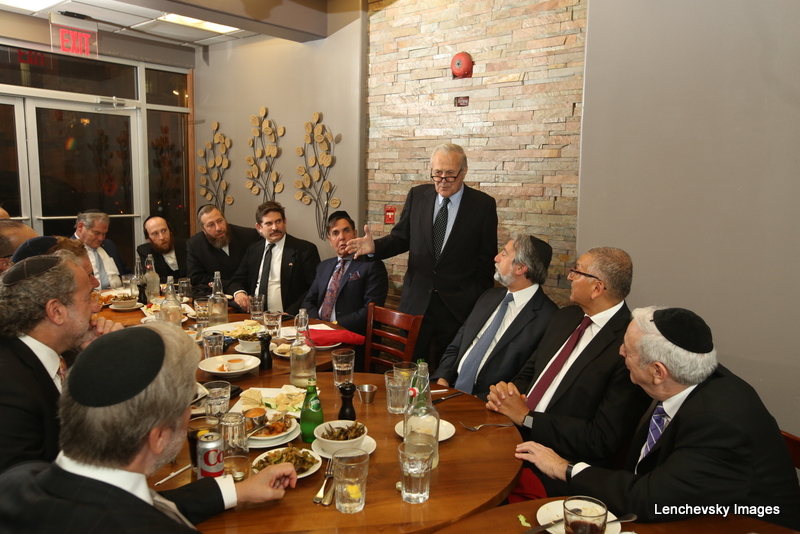 Former Secretary of Defense Donald Rumsfeld was the featured speaker and shared his personal recollections of Anwar Sadat and emphasized that the Congressional Gold Medal initiative is praiseworthy and urged its passage. 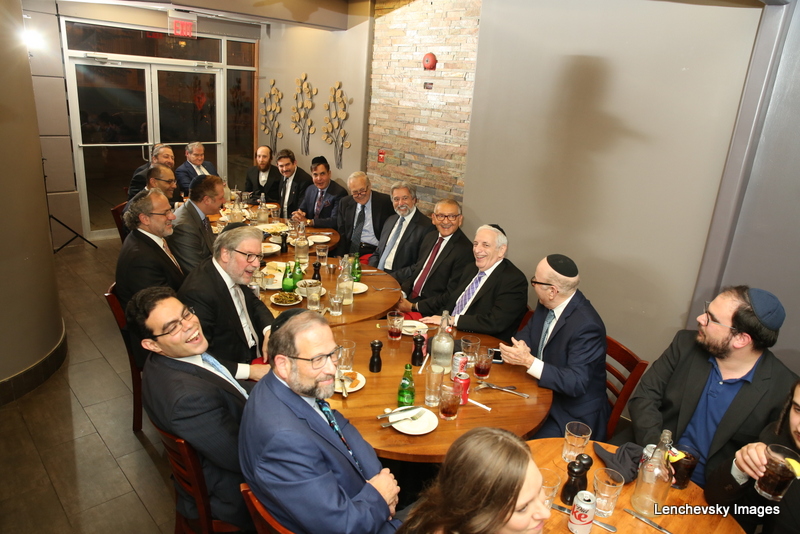 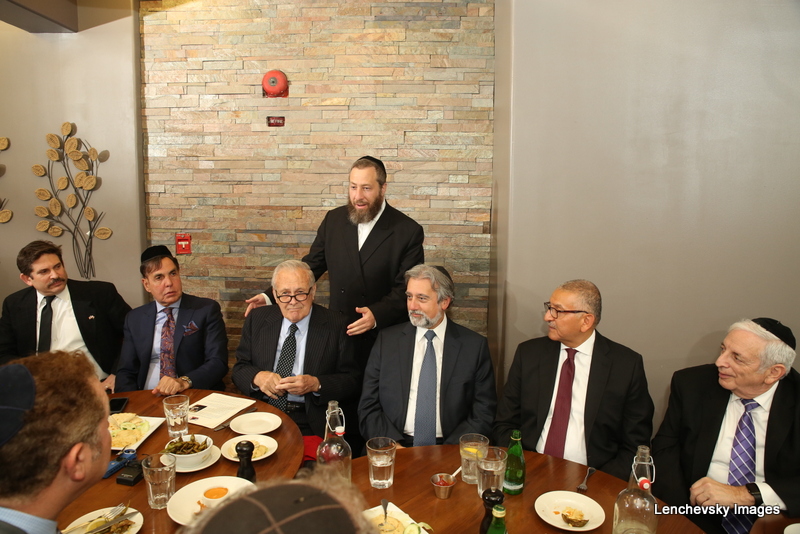 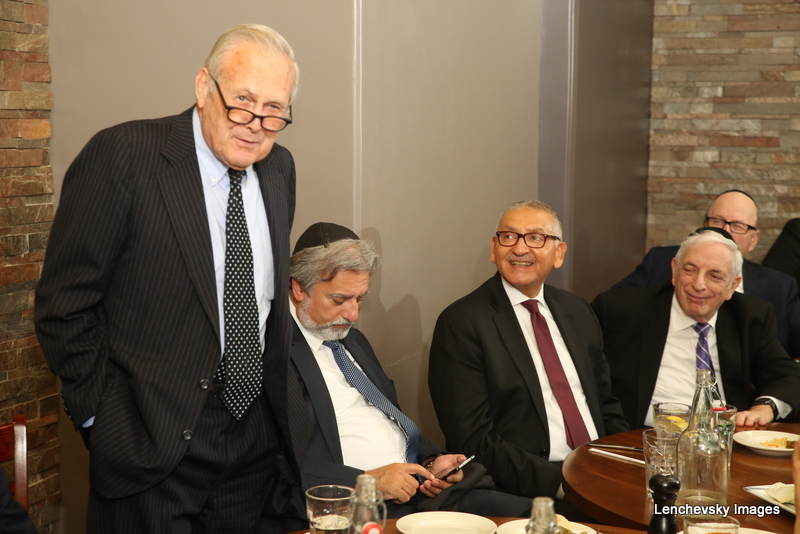 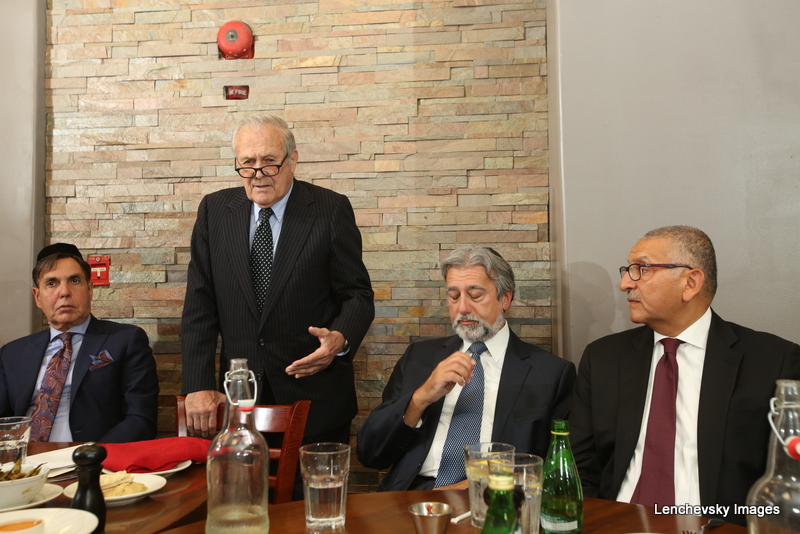 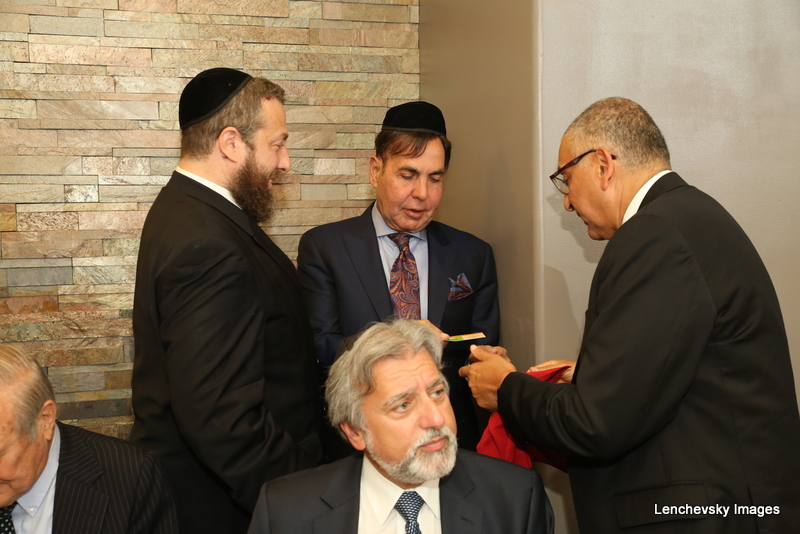 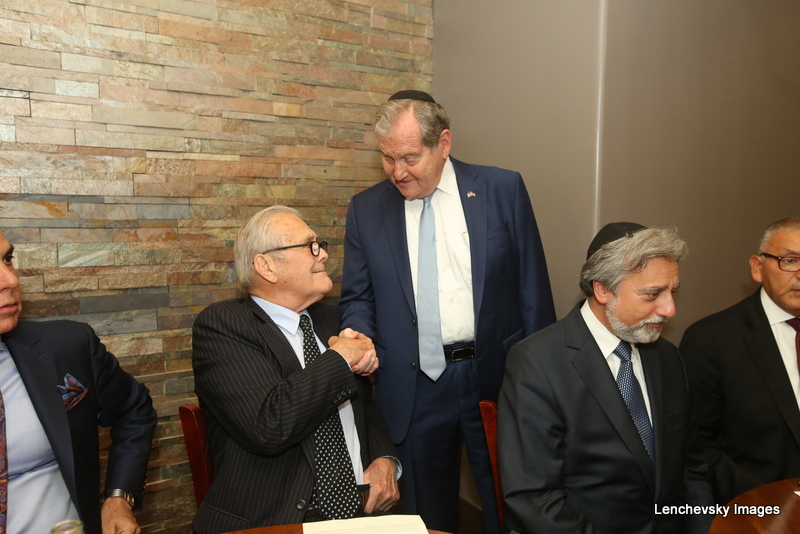 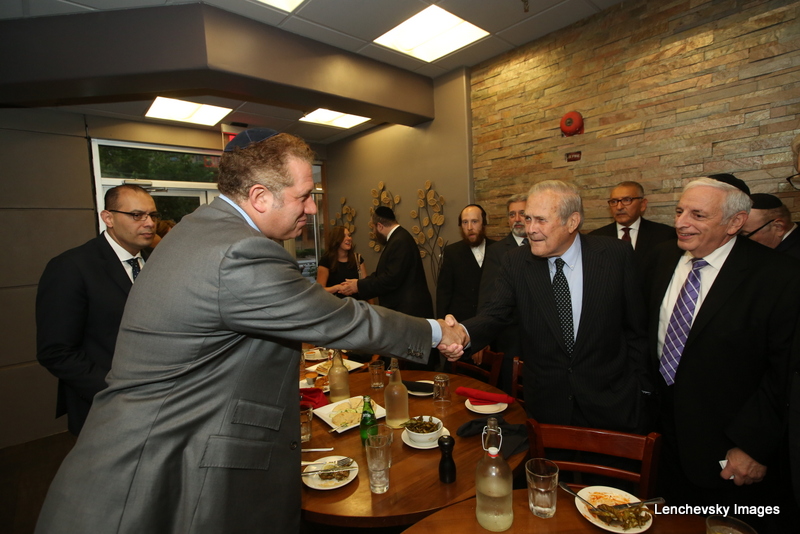 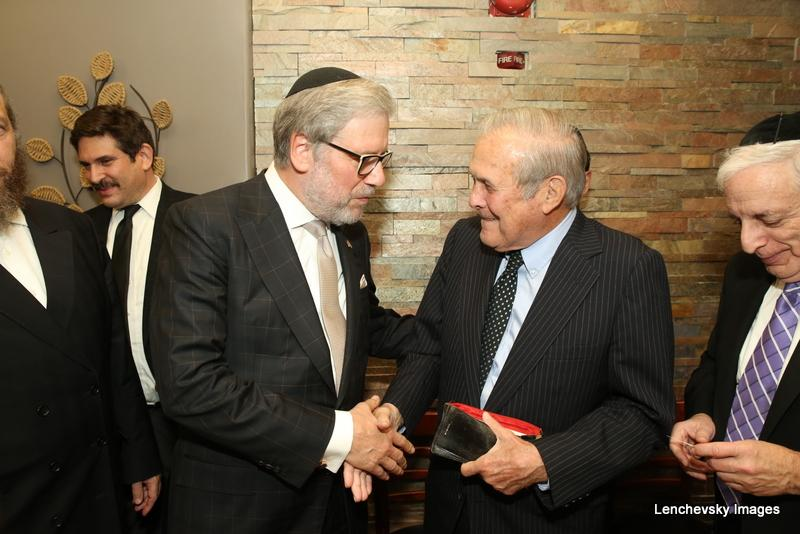 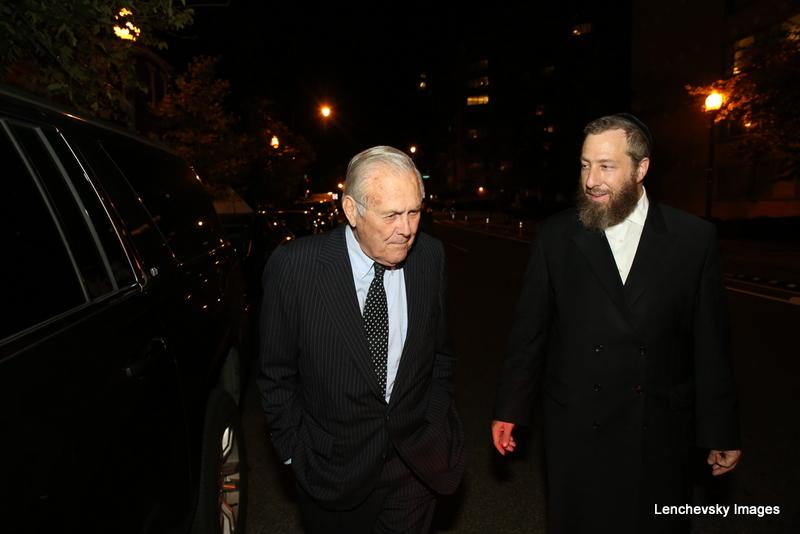 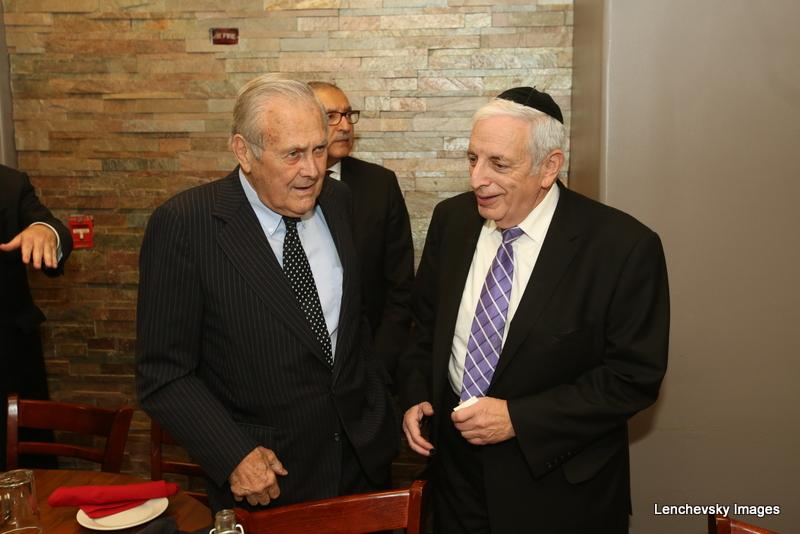 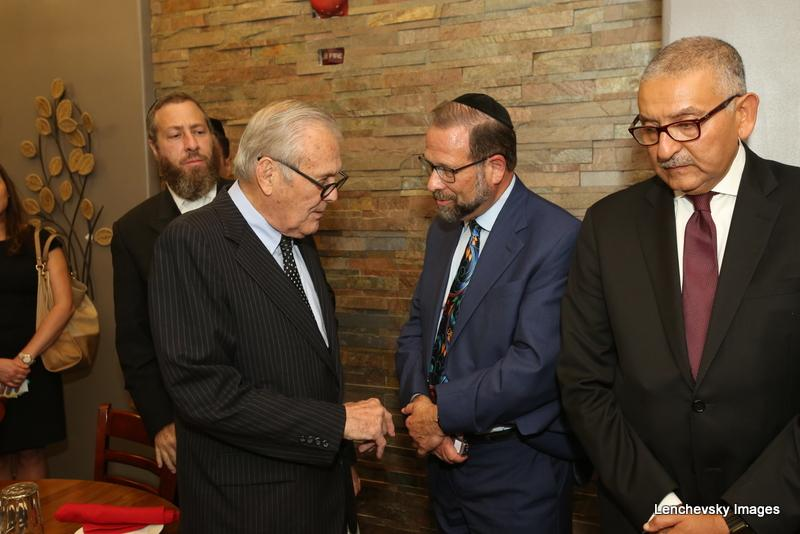