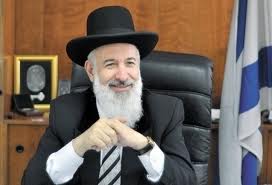 At a shabbos event in Kerem B’Yavne, Ashkenazi Chief Rabbi Yonah Metzger Shlita explained that his efforts in Germany surrounding the bris milah controversy simply focused on educating officials to the differences between Jewish bris milah and Islamic circumcision.

Despite the chief rabbi’s good intentions, the echo heard from Germany is that his efforts appear to have complicated matters for the local Jewish community.

Whatever the case, for the leaders of the Jewish community in Germany, Rabbi Metzger’s efforts did not lead to a solution and for now, based on the Cologne court’s ruling, bris milah is illegal in that district of the country.