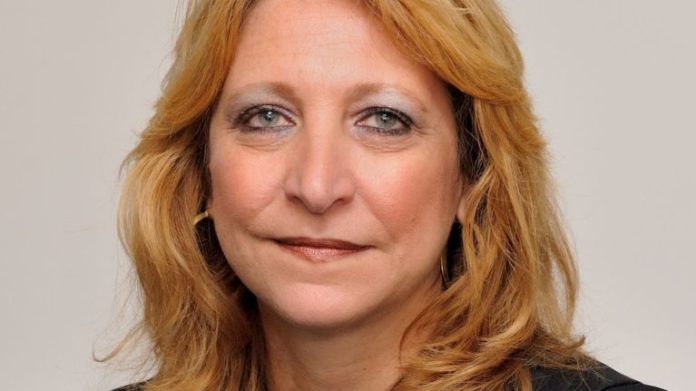 A Long Island judge is accused of texting advice to prosecutors on how to try a case against a defendant facing a drug charge.

Ryan says prosecutors shared the texts with her before the trial started.

Ryan says Barbera-Dalli called her client a “trafficker” and suggested a legal strategy to remove Legal Aid from the case. Ryan says the texts showed “extreme bias” on Barbera-Dalli’s behalf.

The defendant is charged with heroin possession and loitering.

Suffolk Administrative Judge C. Randall Hinrichs says he will look into the allegations.