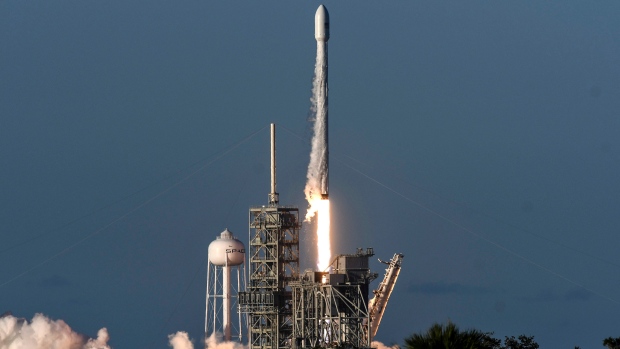 Space Age hand-me-downs are soaring to a whole new level.

On Tuesday, SpaceX plans to launch its first rocket for NASA. The unmanned Falcon 9 — last used in June — will carry up a Dragon capsule that’s also flown on a previous space station supply run.

NASA’s International Space Station manager, Kirk Shireman, says the risk of launching a recycled rocket is about the same as for a brand new one. He says he’ll be just as anxious as he always is at every launch.

As before, the first-stage booster will attempt to land back at Cape Canaveral, Florida.

This will be the first launch in more than a year from Launch Complex 40. The pad was ruined when a SpaceX rocket exploded during testing in September 2016.