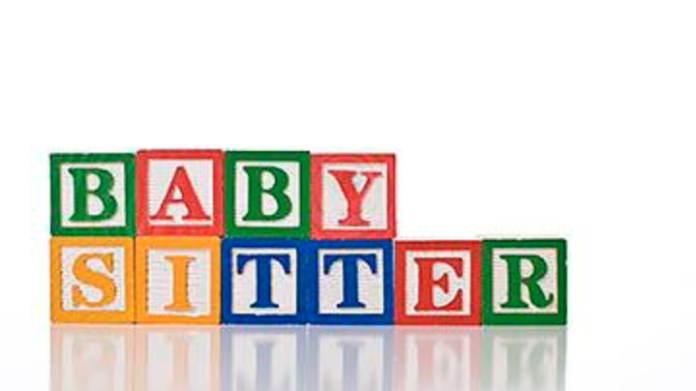 They watch our children while we go out to a wedding, or to a restaurant to eat. They will often agree to come on a moment’s notice.   And yet, at times, we will violate Torah commandments in how we treat them financially.

“Oh no!  It seems that I don’t have change for a hundred.  Do you mind coming by tomorrow and I will pay you then?”

Often the ninth or tenth grade young lady who is baby-sitting will just answer, “Sure, no problem.”  Deep down, however, she is not too pleased about not being paid when it was expected.

It is a Torah prohibition not to pay a worker on time – or on the day in which the service was performed.

Making a blessing on the Lulav and Esrog on Sukkos from day two and onward is a Rabbinic Mitzvah.  But paying a baby-sitter or other worker on time is actually a Torah commandment. In fact, there are no less than five commandments that are violated.  These laws are found in Choshain Mishpat section of Shluchan Aruch (339:1).

The Shulchan Aruch adds the words, “it is as if he has taken his soul.”  This is based on the Gemorah in Bava Metziah 111a. It is quite a serious statement.

Even when the employees are minors – the prohibitions are still violated (See Ahavas Chessed 9:5 written by the Chofetz Chaim).  The prohibition is violated whether or not the employee is Jewish (See CM 359:1, 9 and Shach 359:3).  In contemporary times this applies quite appropriately to young baby-sitters.

There is another section of baby-sitting and how we treat them that involves the Mitzvah of v’ahavta l’rayacha kamocha – loving your neighbor as yourself.  Some of us may not be aware of how things look like from the perspective of the baby-sitter.  Below is a list of pet peeves culled from the experiences of a number of baby-sitters.

Other pet peeves expressed by the baby-sitters are:

Many of these situations could be minimized if we apply the idea of v’ahavta l’rayacha kamocha with a little more thought.     NEXT WEEK: BABY-SITTING – THE PARENTS VIEW

The author can be reached at [email protected].  Please feel free to submit any thoughts or content.