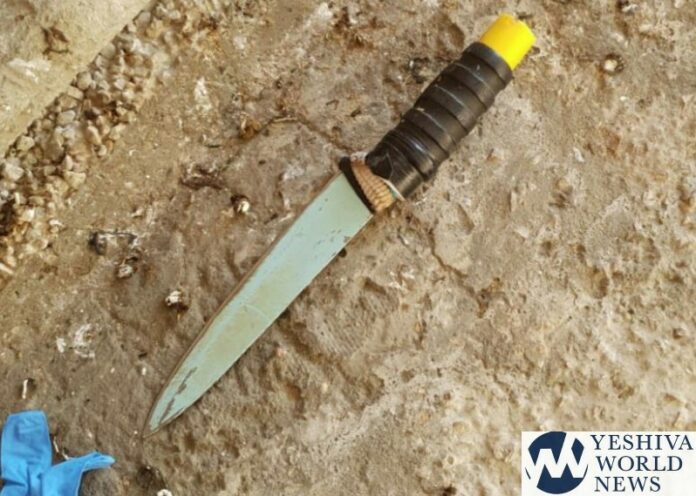 Border police on Wednesday morning neutralized a Palestinian terrorist armed with a knife, as she attempted to stab security forces at the holy site.

The female terrorist arrived and pulled out the knife as she tried to stab soldiers.

The soldiers immediately open fire at her, hitting her, bringing the attempted attack to an end. The terrorist is in critical condition, and was transported by Magen David Adom.

B’chasdei Hashem, there are no injuries to Israeli forces or civilians.