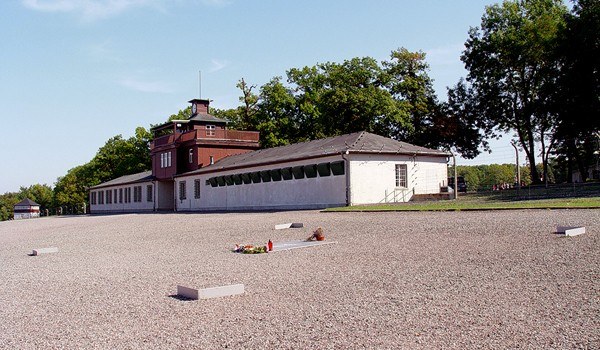 Three German high school students are being investigated by the police for playing and singing anti-Semitic songs hours after visiting Buchenwald on a school trip, according to a Deutsche Welle report.

The students’ school, Theo Koch School in the city of Grünberg in the state of Hesse, reported the incident and the police opened an investigation against the students for incitement to hatred.

The principal of Theo Koch School, which has won awards in the past for its curriculum on fighting anti-Semitism and other forms of extremism, was the one who reported the incident, a Deutsche Presse-Agentur report said.

Hesse’s Culture Minister Alexander Lorz stated to the press that “hate speech and insults are not trivial offenses. The teenagers must be made to thoroughly understand that we don’t tolerate such talk in our country.”

The incident occurred on October 15 but wasn’t reported to the police until this past weekend.