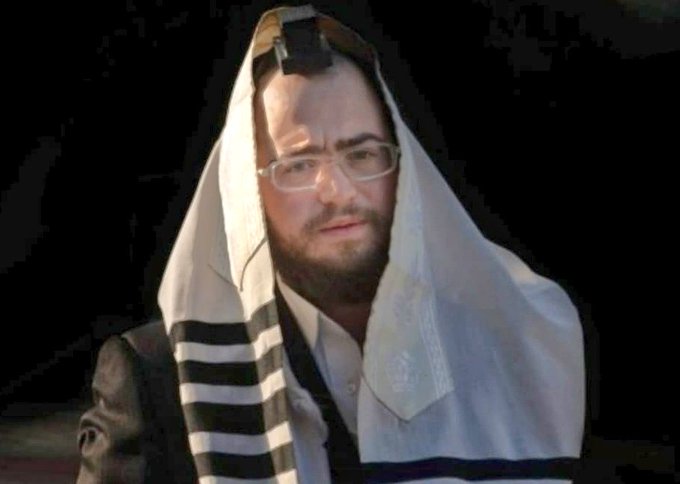 Home Front Command Officer Col. (res.) Shlomi Revivo spoke on Israeli media about the importance of heeding Home Front Command instructions and said that the death of R’ Pinchas Menachem Pashwazman in May could have been prevented if he would have had time to ascend a half flight of stairs before the rocket hit.

R’ Pashwazman was caught outside in Ashdod when a siren blared. He ran to a building to take cover but was hit by shrapnel in the entrance to the building. According to Revivo, people caught outside during a siren should run to the closest building and immediately climb up to the first floor. (It is unclear whether R’ Pashwazman lacked the time to run up to the first floor or was unaware of the danger of remaining on the entrance level of the building.)

Revivo added that those caught outside during a siren in an area with no nearby buildings should lie down on their stomach and place their hands over their heads. Those traveling in a vehicle during a siren should preferably stop their vehicle and run inside the nearest building (and up one flight of steps to the first floor). Those caught in vehicles on a highway during a siren should stop on the side of the road with caution, exit the vehicle and lie down on their stomach with their hands over their heads.

The Home Front Command Officer also said that anyone traveling in vehicles who may have trouble hearing the siren due to listening to music or the sound of an air conditioner should download the Homefront Command app to their phone which serves as a private alarm system according to the geographical area.