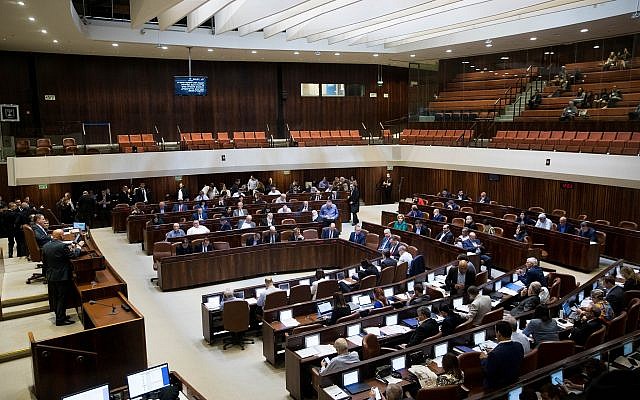 The answer to both questions is reliance on “outside support” of one or more parties, a common method for minority governments throughout the world. For various reasons, “outside support” parties won’t join the governing coalition but will agree to provide support to the coalition to ensure it has a parliamentary majority on critical votes. In exchange, the “outside support” parties receive certain benefits that are agreed upon in advance. In the UK, this is called a “confidence and supply” deal or agreement. After the 2017 election in the UK, then prime minister Theresa May of the Conservative Party signed a “confidence and supply” deal with the Democratic Unionist party in order to form a minority government.

One issue which affects whether a parliamentary democracy may form a minority government is an investiture vote, a vote in parliament in which a majority is required to vote for the governing coalition following an election. Parliamentary democracies which require investiture votes, which includes Israel, seldomly form minority governments for this reason. However, Israel’s Basic Law requires only a simple majority for an investiture vote – that more MKs present in the Knesset plenum express confidence in the new government than vote against it.

Although minority governments are not uncommon in Europe and at times can govern quite effectively, it is doubtful whether a minority government could last long in Israel’s current political and security climate. The Joint Arab List MKs are known for supporting Palestinian terror groups, opposing a Jewish state and publically denouncing IDF commanders of war crimes.

Just last week, as Israel defended itself by eliminating a top Islamic Jihad commander who was responsible for deathly rocket attacks on Israel, Joint List chairman Ayman Odeh, criticized Israel’s decision to eliminate the terror leader and sworn enemy of Israel. At a time when another escalation between Israel and Gazan terror groups is just a matter of time, how long can a minority government based on the Joint Arab List last?