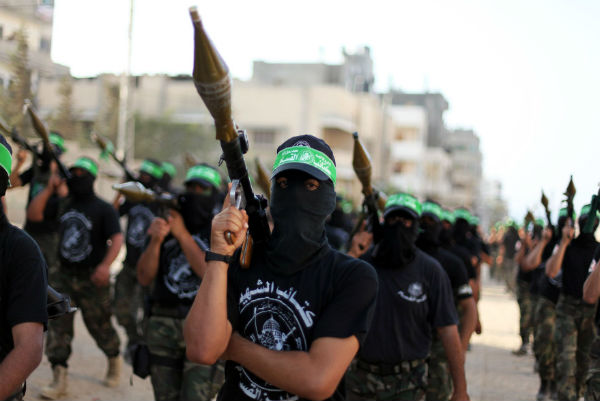 Israel’s political-security cabinet is debating a potential ceasefire with Hamas, which IDF Chief of Staff Aviv Kochavi referred to last week in his speech on national security issues.
The ceasefire, which is being mediated by Egypt, reportedly focuses on improving conditions for Gazans, including the expansion of the fishing zone on the Gazan coast, the advancement of a gas pipeline project and increased medical assistance and equipment to Gazan medical facilities. The agreement also includes increasing the number of workers allowed into Israel for work purposes to a reported 5,000 workers, a step which the Shin Bet opposes.

The Palestinian Authority and other Palestinian organizations condemned the reported ceasefire between Israel and Hamas, stating that it will deepen the split between the West Bank and Gaza, blocking the possibility of a Palestinian state on the pre-1967 lines.

In turn, Hamas denied it is considering a ceasefire with Israel, stating that “there is no long-term ceasefire agreement with the occupation” and that the discussions are about previous understandings on ending the blockade on the Gaza Strip.

Leah Goldin, the mother of IDF soldier Hadar Goldin, z’l, whose body has been held by Hamas in Gaza along with the body of IDF soldier Oron Shaul since 2014, slammed the proposed ceasefire with Hamas for not including the return of the bodies of Israeli soldiers as well as captive Israeli civilians.