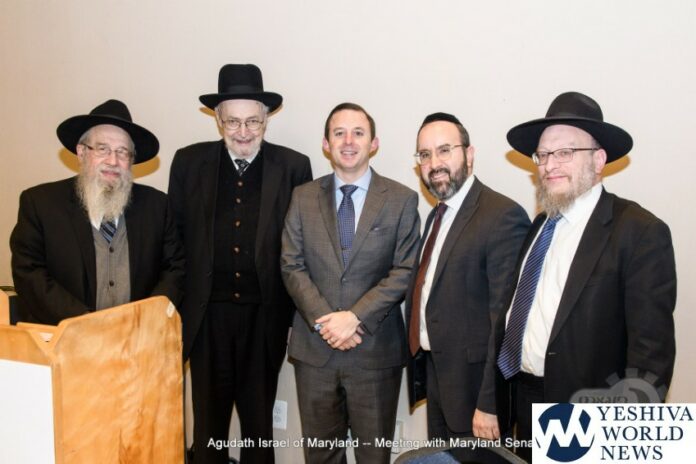 With the 2020 legislative session of the Maryland General Assembly already underway in Annapolis, Maryland’s new legislative leaders are making their mark and ushering in a new era of Maryland politics.

After last month’s historic gathering at TA, where the leaders of Baltimore’s Orthodox Jewish community’s schools and organizations gathered to meet new House Speaker Adrienne Jones, her counterpart from across the State House lobby was given the same opportunity.

On Monday, January 20th, Bnos Yisroel played host as the leaders of the community’s schools and organizations once again gathered to introduce themselves and the remarkable work that they do – to the new president of Maryland’s Senate, Bill Ferguson.

The event, once again organized by Agudath Israel of Maryland’s Rabbi Ariel Sadwin, brought together the community’s leading rabbis, heads of Jewish day schools, and leaders from nearly every community organization, in an effort to familiarize Senate President Ferguson with one of the most cohesive, proactive, and impressive communities across the state of Maryland.

As in last month’s event, the gathered leaders of organizations ranging from schools and synagogues to financial service providers, and from health and wellness entities to safety and security services, and everything in between, took their respective turns to introduce themselves and to briefly explain what their organization does to impact the community.

Many of the leaders took the opportunity to thank the Senate President and his Annapolis colleagues for the state programs that are providing benefits to school families and to bolster the safety and security in the community.

Despite the rigors of the legislative session and the heavy demands on his time and focus, Senate President Ferguson welcomed the opportunity to engage with the leaders, and was amazed with what he heard as to the array of services that are provided to the community and its members. He said, “after learning of all of the remarkable activities that go on in this community, there is no wonder that the Jewish people have lasted through the many challenges it has faced throughout history”. Additionally, he offered his “open door” to continue the engagement with the community and looks forward to a sustained relationship. 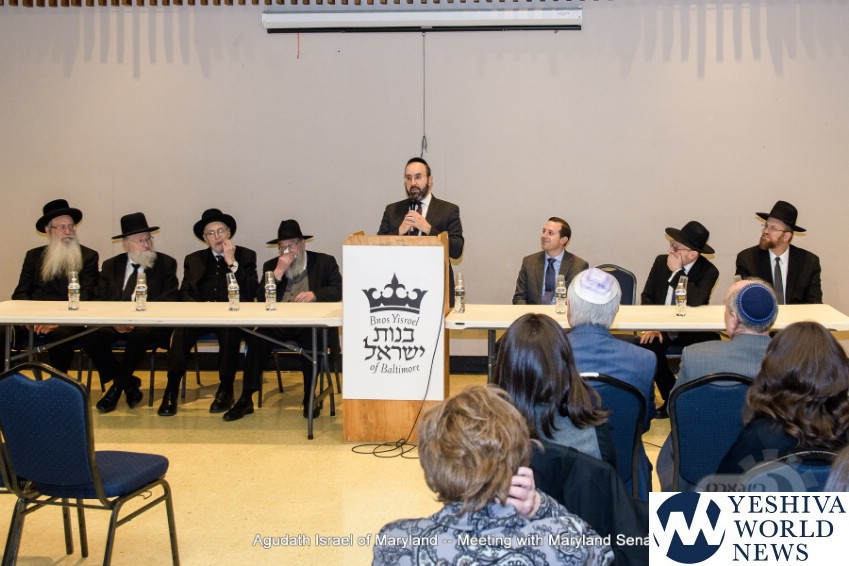 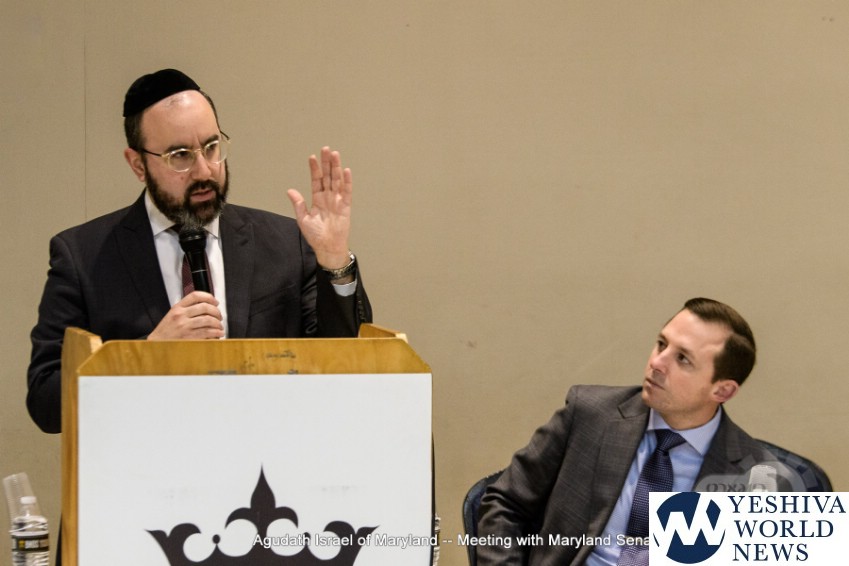 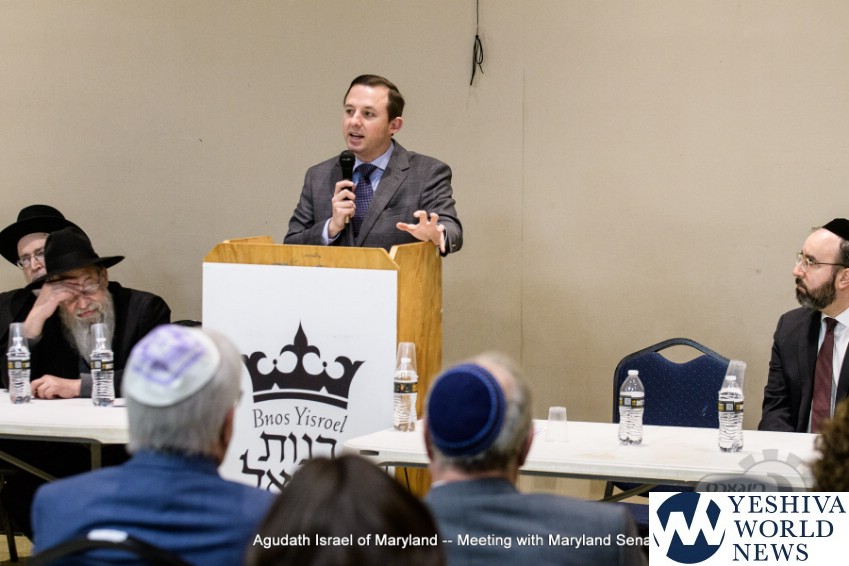