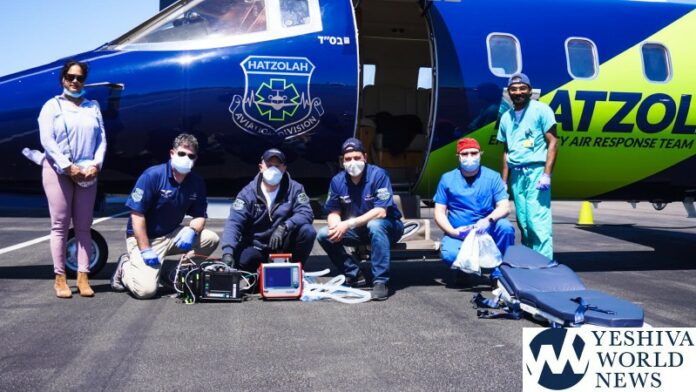 When all airplanes said no, Hatzolah Air said “Let’s Go!”

Hero US Vet Robert had been in combat in Vietnam and was exposed to Agent Orange.

This led to Robert having many respiratory issues that ultimately led to throat cancer and a stroke. After a long battle with cancer, Robert ultimately required a trach in order to breathe.

Robert and his wife ran a successful floral business for many years.

Under the careful watch of his wife and longtime partner it was decided that they would permanently relocate to Florida for ongoing medical care.

With the looming threat of Coronavirus and his debilitating illness they did not find a way to make that happen.

A family member decided to reach out to Moshe Ratner from Gourmet Glatt to see if the Jewish community known for its charitable organizations had any options available. Within hours he was connected with Hatzolah.

Hatzolah Air Co-Founder and Director Ron Levy coordinated the mission in conjunction with HA’s logistics team and yesterday at 8:30AM, Hatzolah Air departed Farmingdale’s Republic Airport for Tampa with the American Hero on board.

During the flight under the Medical Care of Dr. Neuman and his crew, his wife described the trip as a “dream come true”.

Not having been on an airplane for 40 years while the couple lived and worked in LI, they never ventured far and always stayed close to home.

This move was their ultimate homecoming and was made possible by Hatzolah Air.

YWN spoke with the leadership of Hatzolah Air for a comment and they told us “after sending plane after plane to Israel over the last few weeks transporting literally dozens of niftarim for Kevuras Yisroel and seeing so many families betzaar, it was nice to be involved with a happy and positive mission that was able to make a monumental Kiddush Hashem”. 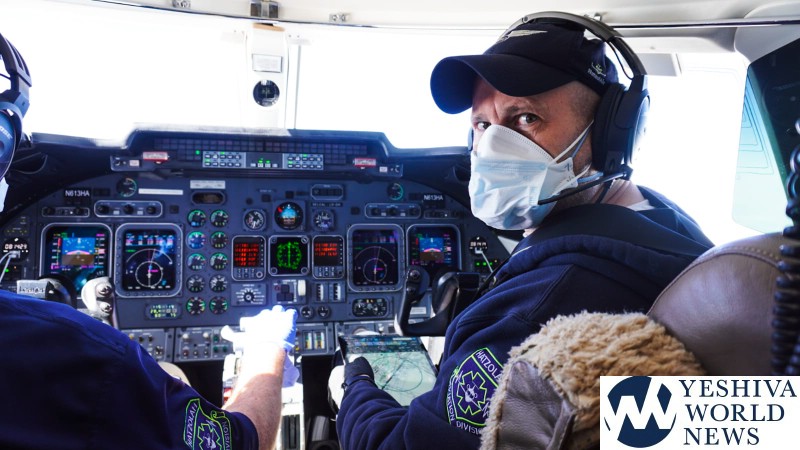 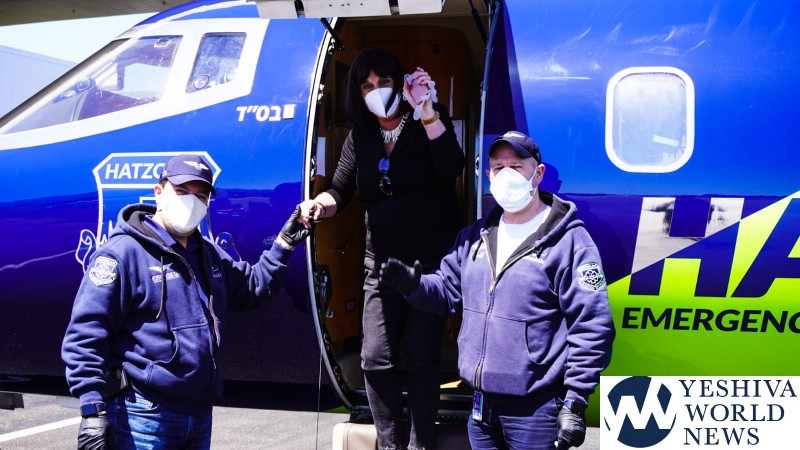 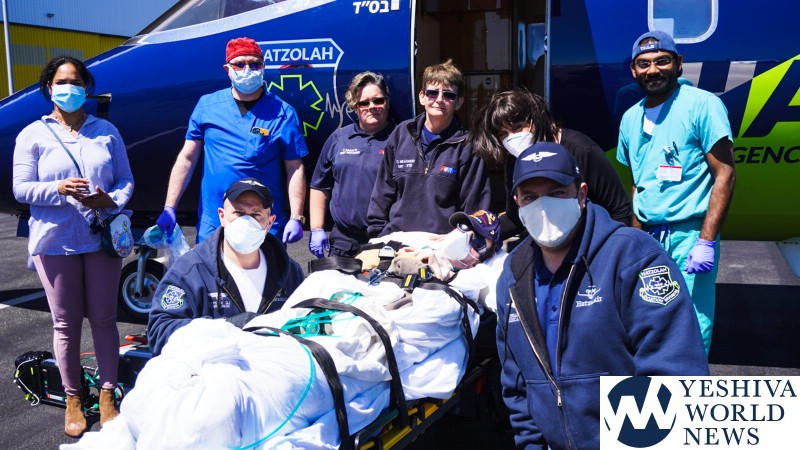 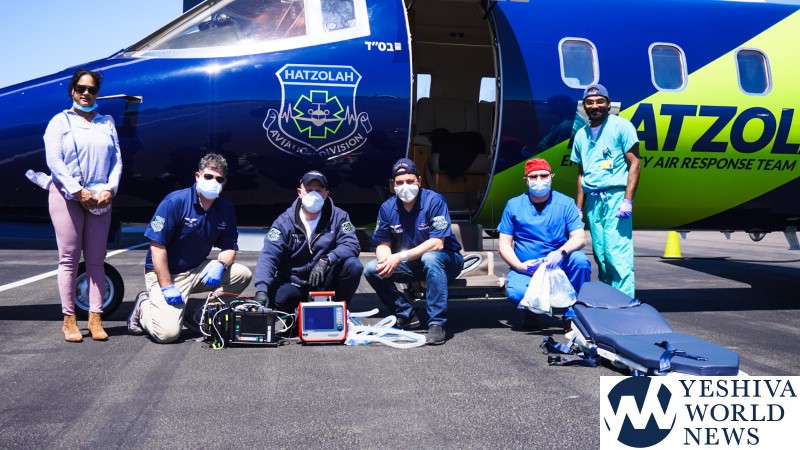 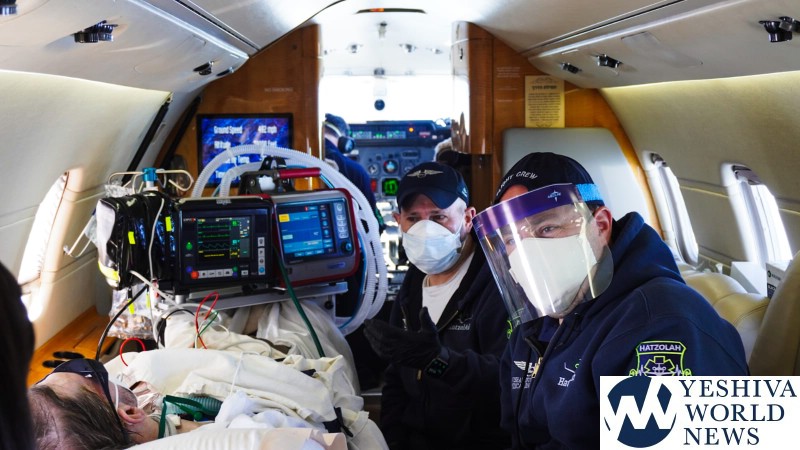 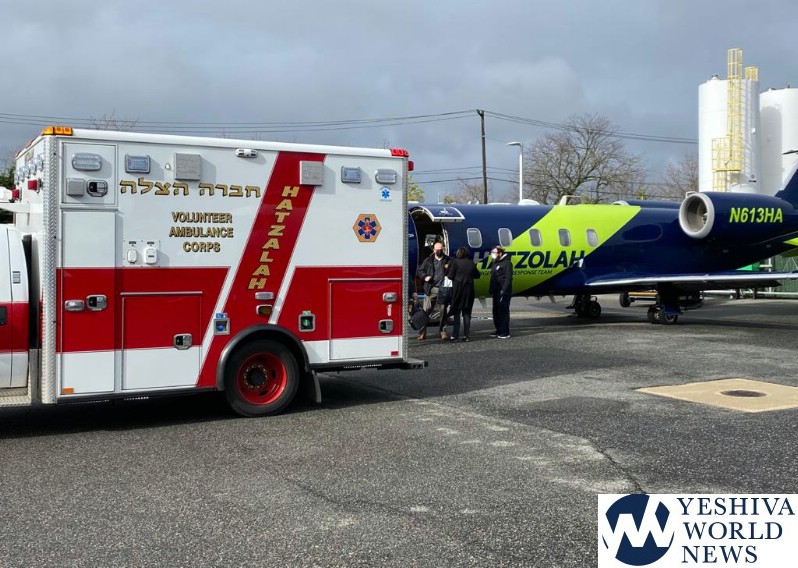