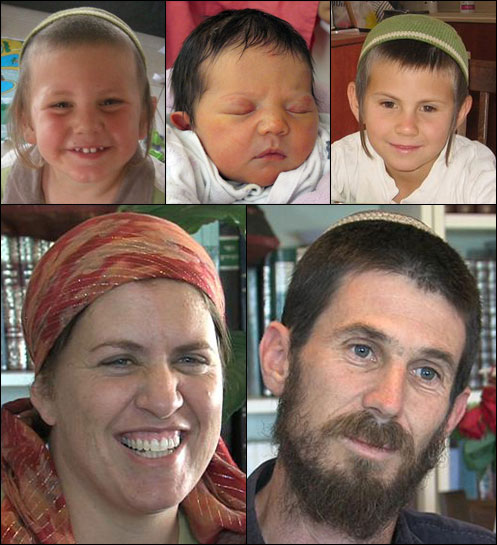 On March 11, 2011, late Friday night, five members of the Fogel family, residents of Itamar, were brutally murdered in their beds, including three out of the family’s six children. It was a massacre that shocked and appalled the world, especially the murder of the baby Hadas, only 3 months old.

The murderers later told interrogators that they would have killed the other children as well if they knew they were there. The oldest daughter, Tamar, then 12, returned to her home at midnight from a youth group activity and was the one to discover the grisly scene.

Who was Rav Udi Fogel? For one, he was an alumnus of Eli Mechina. In a special project called 25 for 25, Eli Mechina (also known as the Bnei Dovid IDF Preparatory Yeshiva) gathered 25 stories of Mechina alumni who were victims of Israel’s wars or terror acts in time for Yom HaZikaron 2020. One of the terror victims profiled was Rav Udi Fogel, h’yd, killed al Kiddush Hashem at the age of 36.