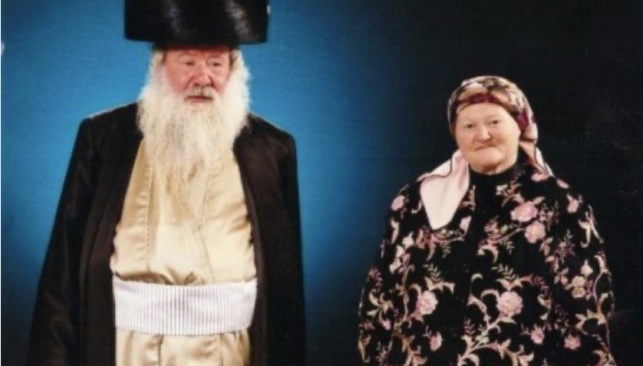 Leizer Porush, 22, the son of Rav Tzvi, z’l and Baila Porush, a’h, who passed away days apart after they both fell ill with the coronavirus, got engaged on Tuesday.

The shidduch had already been suggested when the parents were still alive but before the two could meet, the coronavirus began to spread and the parents became ill, according to a Kikar H’Shabbos report.

“It’s a great simcha,” said one of family members to Kikar H’Shabbat, “because this was the will of the parents, who discussed the shidduch while they were still alive.”

Leizer’s mother, Baila Porush, a’h, passed away first – only days after she began feeling ill – at the age of 54. Two days later, her husband, R’ Tzvi (Hershel) Porush, z’l, passed away at the age of 58, leaving their children, four of them not yet married, double orphans.

Fortunately, another son in the Porush family, who had also contracted the coronavirus and was seriously ill, has completely recovered.

Tragically, the family has suffered tragedy in the past, when the oldest son, Shmulik, z’l, passed away suddenly, failing to wake up one morning.

A fund has been established to help the family.