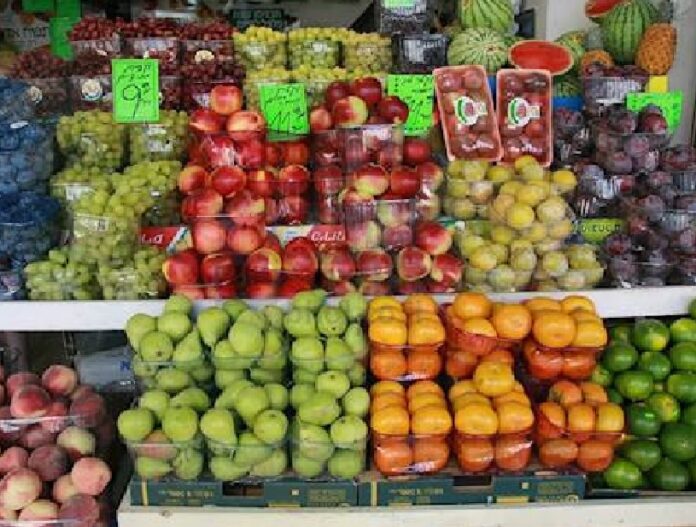 The agricultural damage caused by the current heavy heatwave in Israel is expected to amount to tens of millions of shekels, a spokesperson for the KANAT Insurance Fund for Natural Risks in Agriculture said.

Initial assessments predict damage of over NIS 30 million but it is still too early to determine the extent of the final damage to crops.

The foundation has received dozens of messages since Sunday morning regarding damage to various crops from the heavy heat load from all regions of the country, including the south of Ramat Hagolan, the upper Hagalil, central Israel and southern Israel.

Most of the damage is due to heat damage affecting fruits and vegetables, which will lead to a significant decrease in the volume of future crop yield, including tomatoes, peppers, citrus fruits, avocadoes and watermelons.

The damage will lead to an increase in prices at the supermarket, with fruit and vegetables expected to increase by 30%, specifically cucumbers, tomatoes, zucchini and peppers and possibly watermelons, Ynet reported.

The report also said that the heat has already caused a shortage of nectarines and the price of apricots and loquats has risen. On the other hand, peaches and cherries are now cheaper because the heat caused them to ripen faster.

“In recent years, as a result of global warming, we have had very powerful weather events that caused heavy damage in a short amount of time,” said KANAT’s director, Shmulik Turgeman. “These are extreme events that farmers have almost no way of dealing with, with insurance providing them the financial compensation that prevents them from collapsing. Regarding the current heatwave, in the initial phase, we’re speaking of an assessment of damages in excess of NIS 30 million, but it’s still too early to determine the extent of the final damages.”

“As far as agriculture is concerned, this is a problematic combination and we expect the total amount of damages to be very high, amounting to tens of millions of shekels,” Turgeman concluded.