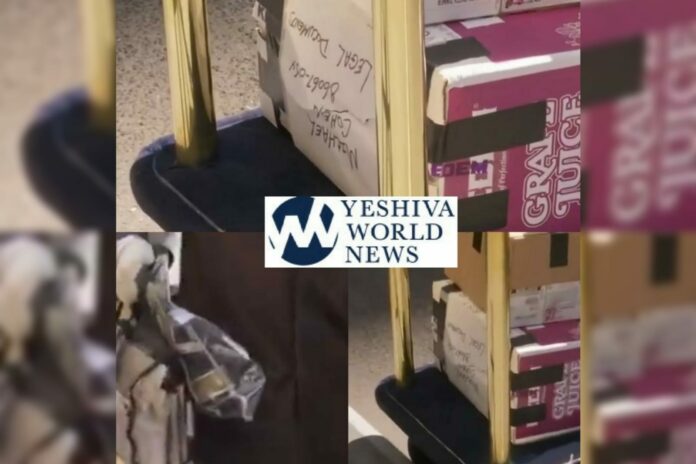 Has Michael Cohen become Frum in prison? Video and photos from his return home sure make it seem that way.

Footage shows his Tallis and Tefillin bag being brought into his home upon his early release from prison.

Additionally, a “Kedem Grape Juice” box was taken out of the vehicle with the words “Michael Cohen Legal Documents” on it.

LOOK AT THE FOOTAGE BELOW:

Wearing a surgical mask and a baseball cap, Cohen arrived at his Manhattan apartment building at around 10:40 a.m. after his release from FCI Otisville in New York.

He removed boxes of legal documents from the trunk of a car. A uniformed doorman at the luxury residence, not far from Trump Tower, carried them into the lobby on a luggage cart. 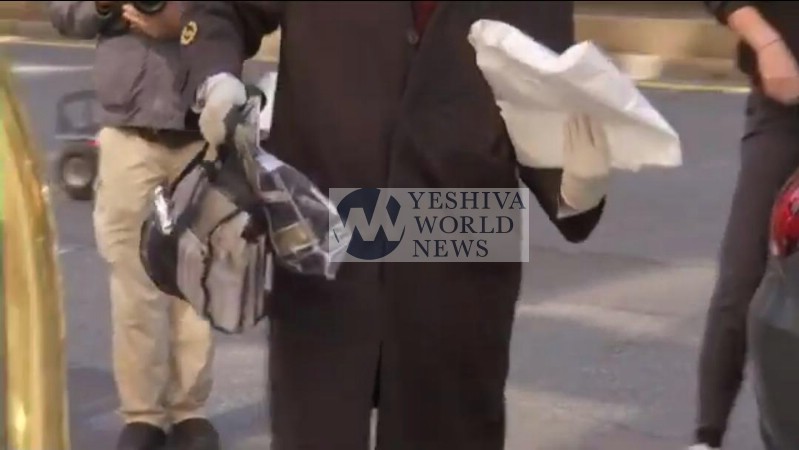 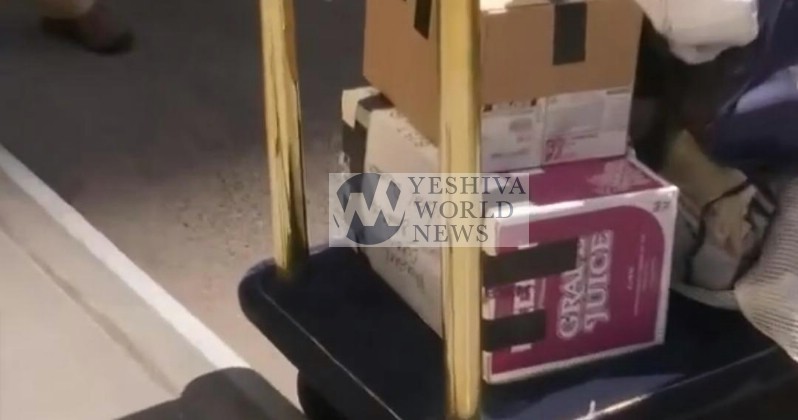 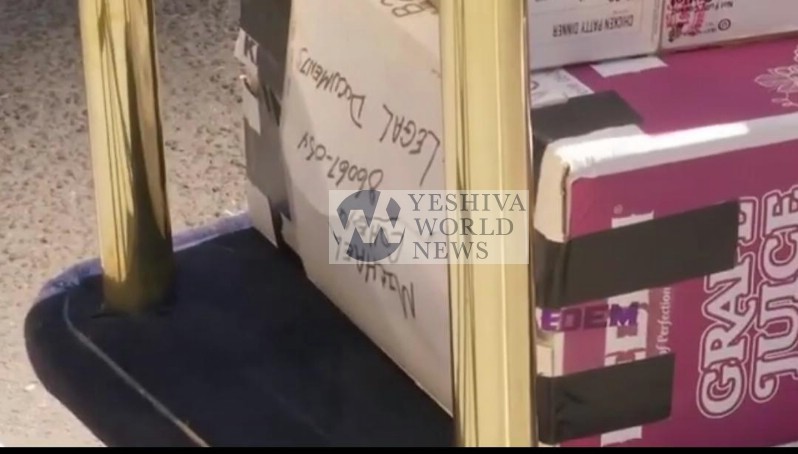 Cohen, who pleaded guilty to tax charges, campaign finance fraud and lying to Congress, didn’t stop to speak with reporters gathered on the sidewalk.

Cohen, 53, was released on furlough as part of an attempt to slow the spread of the virus in federal prisons. He began serving his sentence last May and had been scheduled to remain in prison until November 2021.