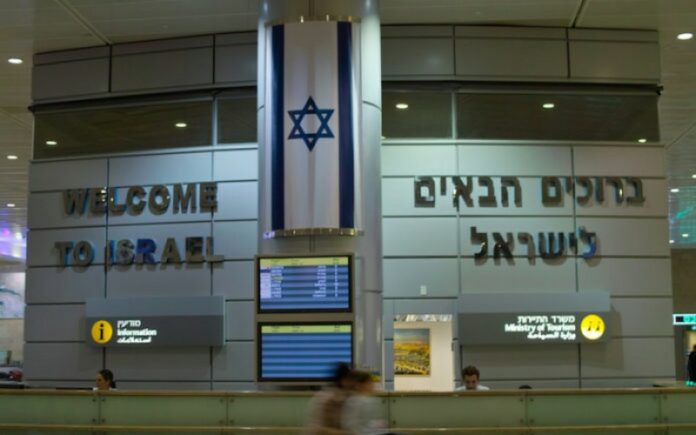 Due to the Coronavirus, applications for Aliyah are up by 400 percent from North America over previous years, and in France by more than 500 percent.

Israeli officials dealing with aliyah met Tuesday at the Knesset and demanded larger budgets ahead of the expected wave.

Neta Briskin-Peleg, head of Nativ, the state organization that is tasked with examining immigration requests from the former Soviet Union said, “Even before the crisis we did not have enough money, and now we have more and more requests to open files.”

Ronen Foxman of Nefesh Benefesh reported at the Tuesday meeting a rise of up to 400 percent in aliyah requests in recent months.