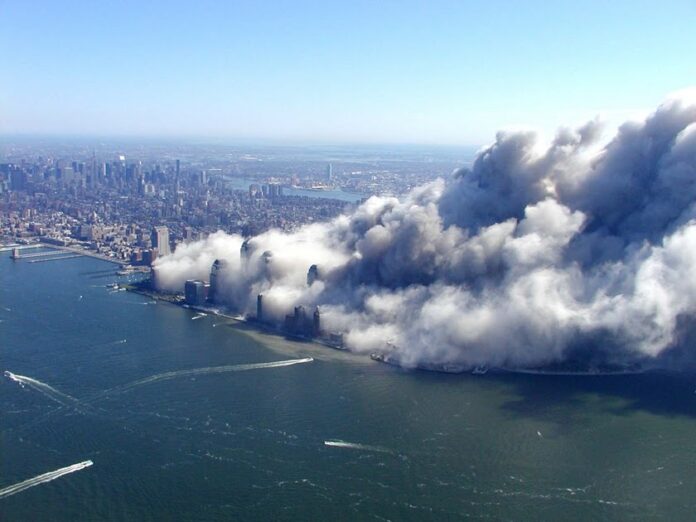 As we mark the anniversary of the 9/11 attacks, a powerful 17-minute video taken from an NYPD helicopter on that fateful day surfaced on the Web a few years ago.

Obtained by the National Institute of Standards and Technology, the leaked footage from inside the chopper shows the twin towers engulfed in clouds of smoke – and captures the stunned reactions of the cops when they fell.

Earlier in the footage, the officers take in a panoramic view of the unfolding pandemonium – and get perilously close to the black roiling smoke.

When the chopper briefly touches down in a nearby park, stunned officers gaze up at one of the burning towers. The video then shows the chopper back in the sky – and the aftermath of the now-fallen tower.

The Emergency Amounts – if it is Necessary to Eat