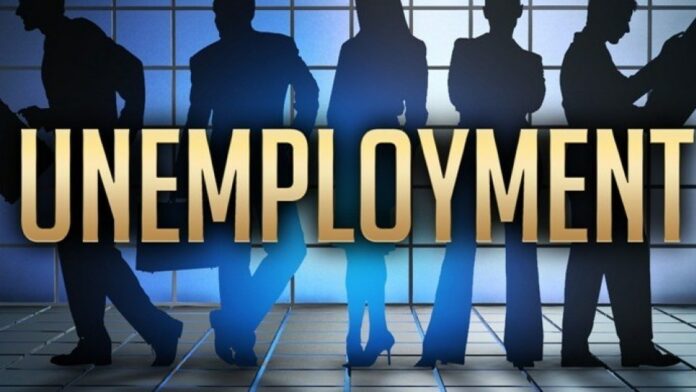 The economic crisis that has been caused by Israel’s second lockdown seems to have become worse than the one that was caused by the first lockdown and closures. According to a report issued by the Israel Employment Service on Sunday, nearly 1 million people filed for unemployment during the month of September.

The report broke down the statistics by category and revealed that women and young people were more likely to file for unemployment and that the rates within t his population grouping were even higher than during the first lockdown.

The report also added that since Israel started scaling back the reopening of the economy in July, there has been a steady increase in the number of new unemployed Israelis relative to those returning to work. However, the number of people who registered with the Employment Service in September increased by 205,000. During that same time, only 25,000 returned to work. Just a bit more than 10 percent.

As the lockdown went into effect before Rosh Hashanah, the number of unemployed people shot up and the highest number of recorded people signing up for unemployment thus far took place during the last week of September, in the middle of the lockdown.