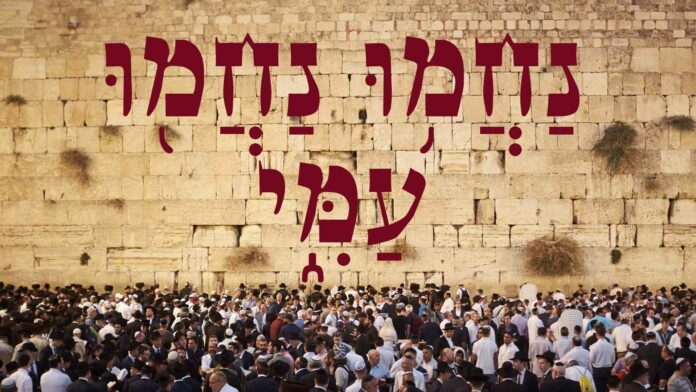 This Shabbos  we have two treats:  Shabbos Nachamu and Tu B’Av.  After three weeks of devastation, we are treated to the comforting words of Yishayahu HaNavi combined with Tu b’Av.

Attention Readers: The tenth volume of the author’s “Not Your Usual Halacha” series is looking for a sponsor.  If anyone is interested – please email the author.